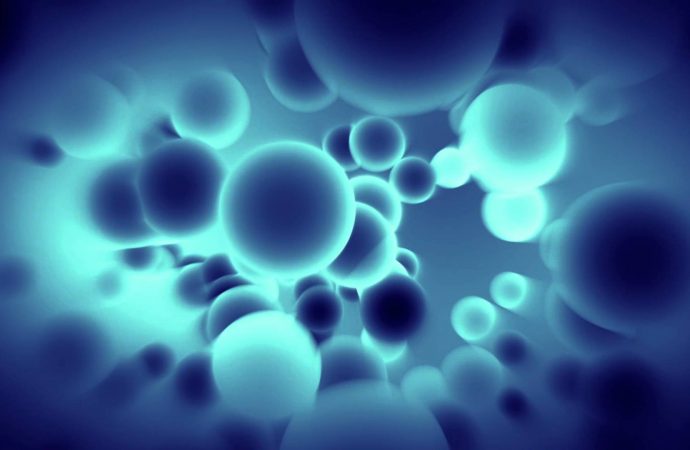 A team from Cluster of Excellence in Inflammation Research at the Medical Faculty of the University of Kiel has uncovered a fundamentally new mechanism of regulation of tumor necrosis factor-alpha (TNF-α).

GERMANY – TNF-α is a key signaling molecule of the immune system and is involved in many inflammatory processes. The blockage of this molecule is the basis of modern therapeutics for inflammatory diseases such as rheumatoid arthritis, psoriasis or inflammatory bowel disease.

The discovery by team led by cell biologist Prof. Karina is fundamental and opens up a completely new field of research in cell biology. The study, published in Nature Communications, provides new starting points for the development of anti-inflammatory therapies.

Since the central role of TNF-α is known in the inflammation process, researchers have attempted to show how this important molecule is regulated in the body. A milestone in this context was a discovery made in 1997. At that time, the enzyme called ADAM17 was discovered which releases TNF-α. ADAM17 sits on the cell surface and “cuts” where TNF-α is anchored on the membrane precursor so that it can deploy its effect to other cells.

In addition to TNF-α ADAM17 also ADAM17 breaks down many other molecules sitting in the membrane and thereby transferred it into a soluble form. According to Reiss, who since 2008 has been a professor researching on epithelial protease inhibitors, the protease cuts off substrates directly through the cell membrane. Then, these now released proteins bind to receptors on other cells. So much in our bodies is regulated by the protease ADAM17. ADAM17 play a role in cell proliferation, the growth of tissue, and the immune response.

Since the discovery of ADAM17 as a TNF α releasing enzyme, it is hoped there will be advances for the treatment of people with chronic inflammation of the intestine, further characterization of this protease (Crohn’s, ulcerative colitis), skin (psoriasis) and the joints (rheumatoid arthritis). These are fundamental questions: when does this enzyme, cutting off some of the cell surface, and how does it work in detail? The protease is activated by which substances so when it starts to cut something off, is now understood. Reiss said that nobody understood how that works at the molecular level. But their research now has made a major contribution to address such knowledge gap. They describe the mechanism for the first time how ADAM17 is activated and contribute significantly to the understanding of the regulation of this important enzyme.

It has a key role in the process a part of the cell membrane, lipid molecule Phosphatidylserine (PS). Predominantly consisting of phospholipids cell membranes is asymmetrical. Certain lipids are located inside and others just outside the double layer of the membrane. The negatively charged lipid molecule Phosphatidylserine sits on the inside of the membrane. They can dock on positively charged proteins by electrostatic attraction, which regulates their function. Dr. Anselm Sommer, post-doctoral of the team and first author of the study explained that they have observed the negatively charged Phosphatidylserine under certain circumstances showing they are folding outwards. The result is a negative charge outside. ADAM17 has positive charges that interact with this negative charge. This is the crucial mechanism that enabled the protease to cut something off. For intracellular proteins, it is known that their function through electrostatic attraction to PS is not regulated for proteins on the outside of the cell. He added that this is a new, fundamental principle in cell biology they have discovered. It is possible, that not only the protease ADAM17, but also other proteins turn are influenced in their function by PS outward folding.

The next step of this study is conducting at mice to see if they can detect the newly discovered principle also in the living organism.