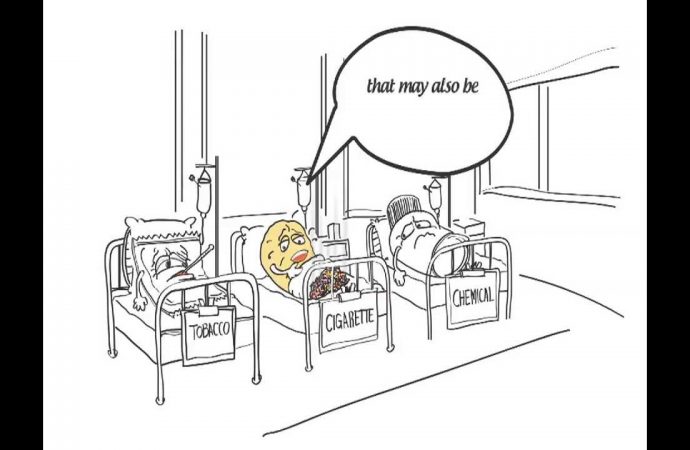 A study led by the group of Bioorganic Research at the University of Burgos, in Spain, has shown that these researchers designed molecules are effective in removing cancer stem cells of lung cancer.

SPAIN – The study results, published in the journal Journal of the American Chemical Society, have been validated in cells from patients with lung adenocarcinoma, one of the cancers with the highest incidence and mortality in the population. Complex experiments have shown the efficacy of synthetic compounds to differentiate and eliminate cancer stem cells. These compounds, patented by the University of Burgos, are designed inspired structure of tambjamine (natural substances of marine origin) and work by altering pH levels and membranes of cancer cells.

Roberto Quesada, coordinator of the group, said: “We designed compounds that are effective to induce cell death of tumor stem cells of lung cancer. Identifying compounds or mechanisms to kill cancer stem cells is a challenge in the treatment of various tumors. These cancer cells are distinguished by their resistance to conventional treatments and are considered largely responsible process of metastasis and tumor recurrence after apparently successful treatment.”

Cancer stem cells are distinguished by their high resistance to conventional drugs and treatments (such as chemotherapy) and are considered largely responsible process of cancer spread and recurrence of tumors after apparently successful treatment. Currently there is no effective treatment of these cancer stem cells, so this work represents a promising line of research. Having demonstrated its usefulness in cell cultures the next step is to study the therapeutic utility of these compounds in animal models. The University of Burgos has the patent of these compounds.

“There is a need to identify compounds and mechanisms that are able to differentiate and eliminate cancer stem cells. This work represents the discovery of a new way of altering the characteristics of these tumor stem cells that makes them vulnerable to treatment with our compounds or other differentiated and used to remove cancer cells,” explained Quesada.