The Plants are allied with Fungi to take Atmospheric CO2 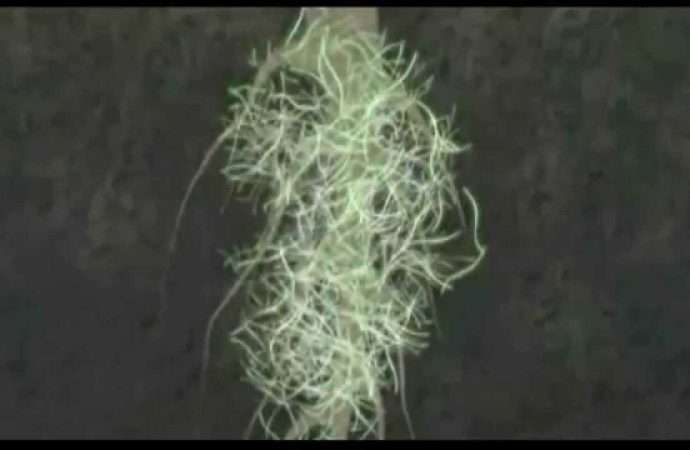 This new research shows that it is essential to consider mycorrhizal fungi, and suggests that the next generation of models of the global carbon cycle must include mycorrhizae as an important checkpoint in the response of plants to increased CO2 in atmosphere.

UK – Forests, grasslands and other ecosystems around the world absorb about 30% of human CO2 emissions. Without them, climate change would be happening even faster. The future of this sink depends on the accumulation of carbon in ecosystems through plants.

Scientists from Imperial College London and three other collaborating institutions have begun to answer a question that has for decades remained unanswered: why some plants grow better with higher levels CO2, but many do not? These unequal responses create a debate about the role of plants in slowing climate change by increasing concentrations of CO2 in the atmosphere.

One of the researchers, Terrer Moreno, said that they found an association between plants and fungi determined that plants may or may not increase growth in response to increased CO2. Specifically, in low nitrogen availability, only plants that are associated with mycorrhiza (symbiotic relationship between fungi and roots) are able to get the nitrogen they need to grow as well.

The team examined 83 experimental studies worldwide on increasing CO2 concentrations and found that plants grow with additional CO2 if nitrogen is available in the soil. They have also shown that some plants may respond even when nitrogen availability is low if they are suitable microbial partners to enable access, limited by a critical situation nutrients.

Plants that are associated with mycorrhiza are mostly trees, but not all species. Experts have found that, in general, many of these associations appear in some conifers, boreal forests, alpine regions, etc. These species include pines, beeches, birches and willows, while all grassland species are associated with arbuscular mycorrhizae.

The effect of mycorrhizae s is perhaps, in a sense, comparable to the effect of adding nitrogen to soil, since the availability of nitrogen for the plant increases in both cases, according to Moreno.

Plants that benefit most from increased atmospheric CO2 are herbaceous, typical of prairies and grasslands, deserts, and many of the tree species that live in tropical areas. However, in the latter case, it is believed that nitrogen availability is relatively high, so it is likely that rain forests can continue to absorb increasing amounts of CO2 although associated with the fungus, which is not particularly skilled in transporting nitrogen to the plant, said the researcher.