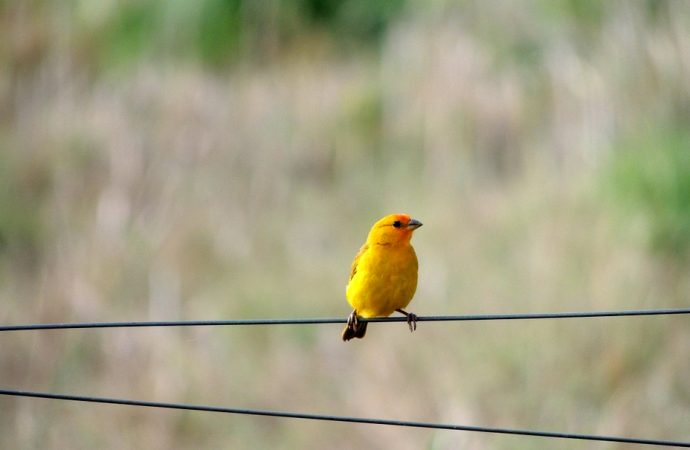 Migratory birds, also chickens, have a light-sensitive compass in their eyes. It gives them information about the direction of the Earth's magnetic field.

GERMANY – How this compass function at the molecular level does was the interest of Prof. Roswitha Wiltschko together with French colleagues. Birds have two senses to their orientation in the Earth’s magnetic field: they measure the strength of the magnetic field using their beaks. The direction information is perceived in the eye. The eyes, which respond to UV light, contain a form of the protein called Cryptochrom. Five years ago, a team of researchers of the Goethe University of Frankfurt, led by Roswitha, suspected that this is most likely responsible for the orientation of the magnetic field.

A cyclic reaction takes place in the Cryptochrom, which consists of a light-dependent and light-independent part. In particular, two radical pairs respond to the Earth’s magnetic field due to its unpaired outer electron resulting in this cycle. Now the German researchers with collaboration with the colleagues from French Universite Pierre et Marie Curie, discovered that this radical pairs is decisive for the orientation of the magnetic field.

“This is the first proof that the radical pair produced in darkness is critical for the magnetic compass”, said Prof. Roswitha Wiltschko. Since Cryptochrome serve only the perception of light in other organisms, the study suggests there is a particular evolutionary adaptation in birds.