Ancient DNA Reveals Migration in Europe in the Ice Age 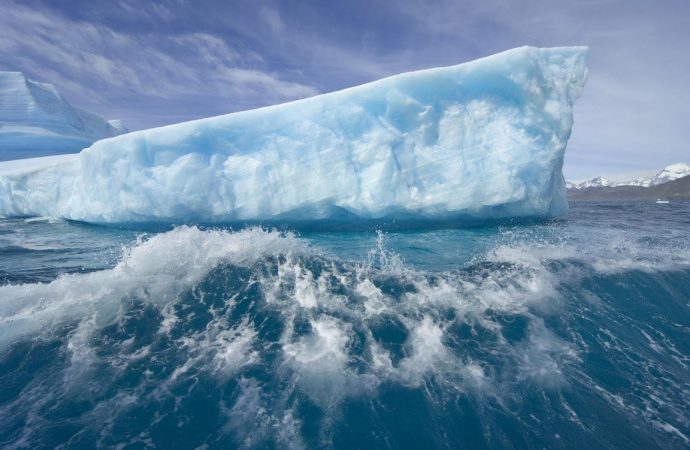 The prehistoric genome of 51 Homo sapiens shows two great changes in Europe over the past 40,000 years. After thawing, refugee populations in southwestern recovered the abandoned areas, but later another migrant group from the Middle East imposed their genes.

The last ice age took place 100,000 years ago and ended 12,000 in Europe. Halfway through this period European ancestors came from Africa, the first Homo sapiens, causing the disappearance of the Neanderthals.

These hominids European soil trodden approximately 45,000 years ago but, after all this time, only the genetic makeup of four of them was known. A new study published in Nature sheds light on the changes in prehistoric European populations by analyzing the genome of 51 individuals who colonized the continent.

The new genetic data show two major changes in prehistoric human populations that are closely linked to the end of the last Ice Age. During this ice age populations such as the southwest of the Iberian Peninsula they colonized Europe when the thaw began 19,000 years ago and were recovering abandoned areas north of the continent. However, 14,000 years ago came another wave of immigration from the Middle East and imposed their genetics.

From that moment there was a shift in the European population, and “this time seems to come from the east and not west,” says David Reich, School of Medicine, Harvard (USA), and lead author of this research.

“The genetics of several groups spread across the continent and displaced the inhabitants of the southwest they were before. The DNA of these people persisted for many thousands of years, until the advent of agriculture about 8,000 years ago,” the author said.

“We do not know exactly where humans took refuge during the coldest period of the Ice Age,” says SINC Cosimo Posth, scientist at the Max Planck Institute for the Science of Human History of Jena (Germany) and one of the authors of study. “In fact, one of the residues analyzed, called ‘Red Lady’ of El Miron (Cantabria) shows a genetic link to a branch of sapiens before the first settlers,” he adds.

The weight of migration in the cultural changes

Thanks to this analysis, the largest to date, the research team found evidence that the main population of this age – the Aurignacian – was displaced by Gravettians, an invading group advanced in Europe 34,000 years ago. The new populations had more weight in cultural changes in this period.

“The demographic history of early European populations was much more dynamic than previously thought,” says Posth.  The authors confirm that the migratory patterns were as complex as current and that one of its consequences is that the DNA of Neanderthals was reduced from 6% to 2% over time.  The authors believe that natural selection is behind this change.

These advances are made possible by progress in the last two decades of the techniques of DNA analysis. So far, there were only four samples of prehistoric hominids dating between 45,000 and 7,000 years old, making it almost impossible to understand how they developed during this time.

“The ability to obtain genome-wide data from ancient bones is a new technology that has only been used for the past five or six years,” emphasizes Reich.  “Trying to represent this vast period with four samples is like trying to summarize a film with four still images,” says the scientist. “But with 51 samples, everything changes, because it allows us to look at things that had not been tested before,” he concluded.