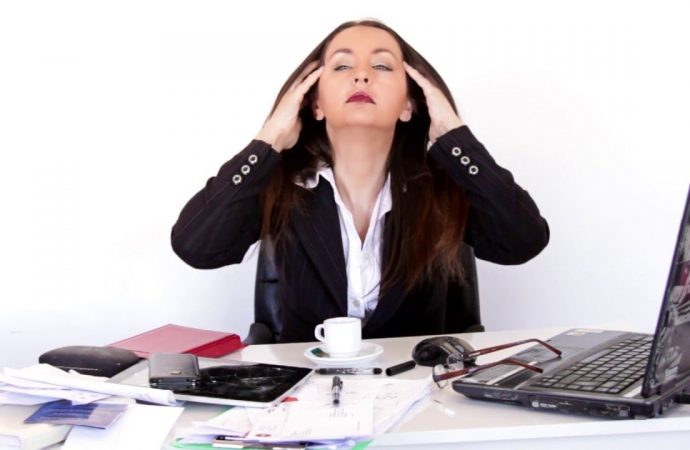 US – Researchers have long known that sex hormones such as estrogen play a role in migraine, but there has been little research on how it works. Now a study shows that women with a history of migraine, estrogen levels may fall more rapidly in the days before menstruation than in the rest of women without the disease.

For other hormonal patterns, there were no differences between women with migraine and women without migraine. The study, published in Neurology, also showed that women with a history of migraine had a faster rate of decline of estrogen, regardless of whether they had a migraine during that cycle.

“These results suggest that a process ‘two-shot’ can link the withdrawal of estrogen menstrual migraines. A more rapid decrease of estrogen can make women vulnerable to common triggers of migraine attacks, such as stress, lack of sleep, food and wine,” said study author Jelena Pavlovi, of the Albert Einstein School of Medicine at Montefiore Medical Center in New York and a member of the American Academy of Neurology.

The researchers measured the hormone levels of daily urine samples during a monthly cycle; peak hormone levels of participants, the average daily levels and daily rates of hormonal decline during the next to each hormonal cycles peak in five days.

In the two days after the peak level of estrogen in the luteal phase of the cycle, which is the time after ovulation and before menstruation, estrogen levels in women with migraine were reduced by 40% compared with the 30% of women without migraine.

The rate decreased 34 picrogramos per milligram of creatinine (pg / GMRE) in women with migraine compared with 23 pg / GMRE in women without migraine.

Limitations of the study are that among participants without migraine had proportionally more Chinese and Japanese women and white women and black in the migraine group. The level of sex hormones may vary depending on the racial and ethnic differences.