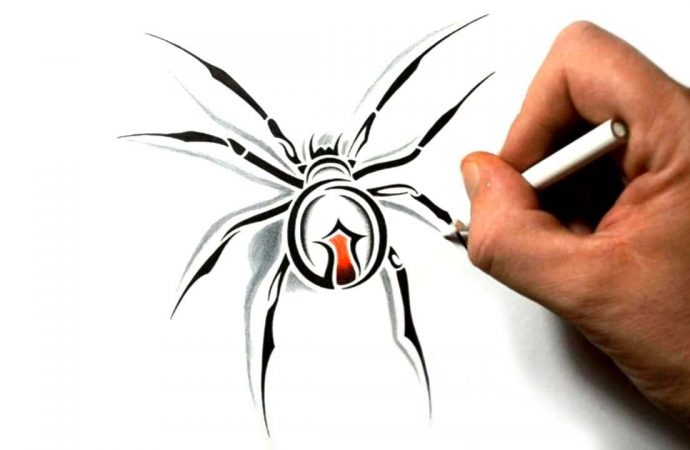 Male orb weavers, which are usually eaten after mating, do not get involved with any willing female.

Israel – In the animal world it is the rule that males try to mate as many females, while females are pickier. For these different reproductive strategies of the sexes, there are also exceptions. Israeli biologists published in the journal PLoS ONE that male Cyrtophora Citricola selects his partner very carefully because it has opportunity to mate only once: in most cases it will be eaten by the female after copulation.

The researchers concluded from their observations that sexual cannibalism of the females has led to the evolution of the behavior of the males when choosing a partner. Because the males eat them without any resistance, is to assume that this love death considerably increase their reproductive success.

Eric Yip of the Ben-Gurion University of the Negev and his colleagues reported that their data does not only show that males are picky, but that they are even pickier than the females, which is quite contrary to the usual gender role.

In their experiments, biologists each brought a male – average size: 2.3 mm – with a female that is 7.2 millimeters on average. When it came to a mating, the males did not survive mating with a probability of more than 80 per cent. The researchers then investigated whether age and nutritional status of a partner affect the sexual receptivity of the other.

While females were almost always ready to mate, the male always had the final decision on whether the courtship was canceled or ended in copulation. Well-fed females were copulated twice as likely as poorly-fed. That reason was not that hungry female would definitely end up eating the male spider but rather well-fed females lay more eggs. The males chose apparently partners with the highest fertility, where virgin females had more chances of mating.

Yips said that since these spiders live in colonies, the males often have occasion to meet several fertile females. We found that they prefer younger, bigger and more fertile females. The high rate of sexual cannibalism raises the question of whether the male itself contribute to be eaten because they will not attempt to escape alive after mating.