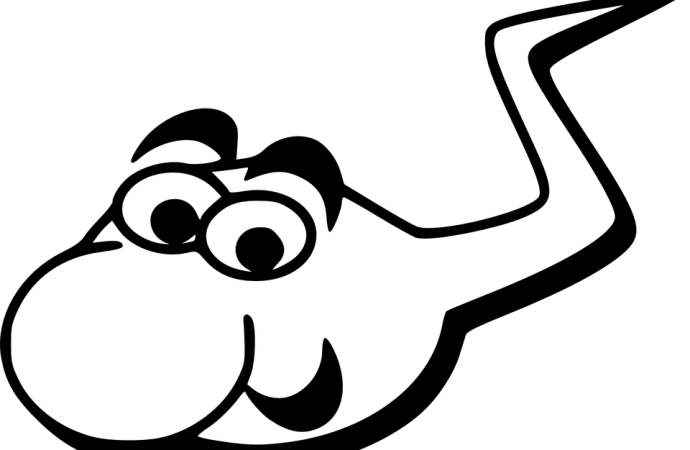 Research contributes to better understand the causes of many cases of infertility.

SPAIN – Spanish scientists (University of the Basque Country and Polytechnic University of Valencia;UPV) have described for the first time the presence of opioids in the cells is involved in the formation of sperm.

This work, published in the scientific journal PLoS ONE and led by a researcher at the UPV (northern Spain) Nerea Subirán, reveals that opioid receptors are part of different cellular communication systems and regulates physiological processes that require a high degree of coordination between different types of cells and tissues.

“Although this is basic science research with animal models, these studies are shedding light on the molecular mechanisms that control male fertility,” said Subirán.

The study describes how opioid receptors involved in the production of sperm in mammals and reveals activation that regulates the formation of the machinery responsible for the correct segregation of genetic information during spermatogenesis.

Opioids are cellular receptors for neurotransmitters in the nervous system of large mammals and its existence was discovered in the seventies to the multiplicity of pharmacological responses produced by the external administration of opiates.

The study helps to better understand the causes of many cases of infertility and “open new horizons in the development of therapeutic targets and strategies to combat it,” according to the researcher.