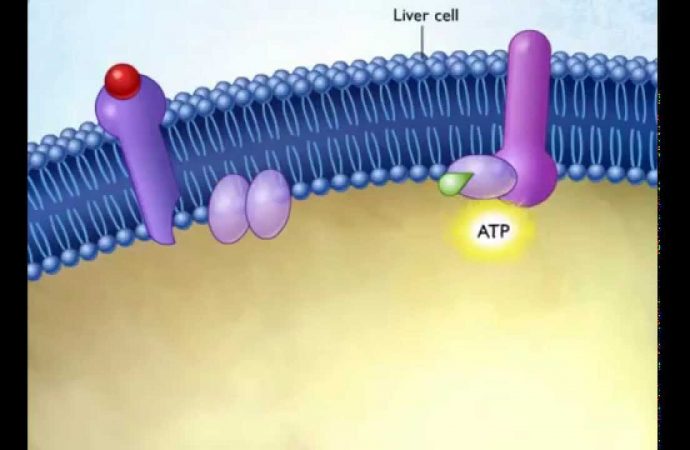 This is very useful in studying structural changes caused by pathological processes.

SPAIN – Today, 150 million people are infected with Hepatitis C, a disease that can lead to serious liver problems and is currently the leading cause of liver transplantation in the world.

Researchers at the National Center for Biotechnology of the CSIC (CNB-CSIC) and ALBA Synchrotron, in Spain, have been able to observe in three dimensions inside an infected cell and have seen how the virus profoundly distorts some of its structures. The study was recently published in the scientific journal ACS Nano.

Paul Gastaminza, CNB-CSIC researcher and lead author of the study, said that they have seen that both the membranes of the endoplasmic reticulum and mitochondria are deeply distorted.

The images of the study show how, with advancing infection, malformations of the endoplasmic reticulum are increasing, and all the next mitochondria are corrupted. Malformations also can be observed in structures that enable communication between mitochondria and reticulum.

In addition, the authors have observed how some of the most common antiviral drugs that treat hepatitis C (Daclatasvir + sofosbuvir) are able to reverse these structural alterations. Ana Joaquina Pérez-Berná, researcher at the ALBA synchrotron and first author of the article, said that using synchrotron light they saw for the first time how the mitochondria and endoplasmic reticulum of infected cells recovered their native conformation after being treated only for 7 days with these drugs.

To achieve this three-dimensional map, they used the ALBA synchrotron light. In MISTRAL beamline, they used a new technique called cryo-tomography soft X-ray (cryo-SXT) able to take 3D images of the whole cell in its natural state, ie, without prior chemical treatment without cutting or drying them. Perez-Berná said the technique, which is only available in four places in the world – allows a CT scan to the cell (similar to conventional CT but with a million times more resolution).

According to the researchers, the study shows that this novel technique is very useful in studying structural changes caused by pathological processes. Gastaminza concluded that it may also be useful in preclinical studies and development of new drugs, allowing observing the effect of different compounds on the different internal structures of the cell.