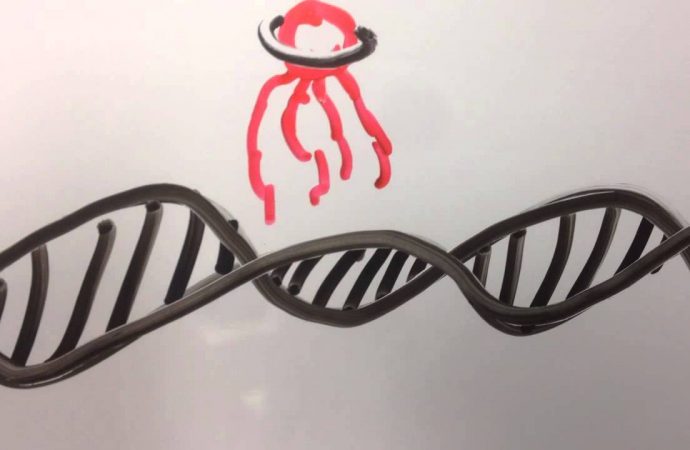 SPAIN – 56% of the population are carriers of genetic mutations susceptible of causing major hereditary diseases, according to a study published in the journal Human Mutation.

The research, which has been awarded by the Spanish Fertility Society, proposes to offer, systematically, genetic screening tests for recessive mutations in reproductive medicine units.

The work was conducted by a group of researchers from the Genomics and Personalized Medicine Unit, University Hospital Quirón Dexeus, Women’s Health Department, (northeastern Spain ), led by Anna Abulí and Xavier Estivill.

They analyzed a total of 1,301 individuals to identify if they are carriers of recessive genetic alterations that may favor the transmission of the most common inherited diseases to offspring.

According to researchers, this kind of diseases are manifested only when both parents are carriers of mutated genes and transmit to their child two altered copies of the same gene, and the probability of this event occurring is 25 percent.

Therefore, many people may be carriers of these mutations that manifest the disease resulting to this genetic condition going unnoticed in the personal or family medical history of couples.

For this reason, the Women’s Health Department and the company qGenomics have developed a specific test called qCarrier to detect genetic alterations in 200 genes associated with more than 300 hereditary diseases which the researchers used in their study to identify possible carriers .

The results showed that 56% of 1,301 people that were analyzed were carriers of at least one recessive gene mutation associated with the development of a hereditary disease.

They have also revealed that 1.7% of oocyte donors were excluded from donation program due to being carriers of any of the X-linked diseases, which are those that only women can pass on to their sons (like Fragile X syndrome, which causes mental retardation, Duchenne muscular dystrophy or hemophilia).

Moreover, globally, three percent of a priori assigned donations had a high risk of transmitting a genetic disorder, such as cystic fibrosis, congenital deafness, alpha-thalassemia or congenital adrenal hyperplasia.

According to the authors, these data demonstrate the high carrier frequency of these recessive mutations in the entire general population, and highlight the interest which the application of the genetic screening test for hereditary diseases to prevent transmission in the field of reproductive medicine.