A New Electrical Therapy against Cancer 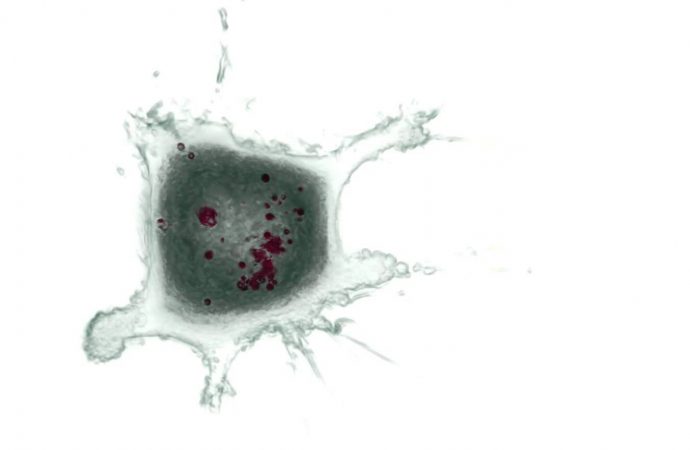 The device, about the size of a coin of 1 US dollar, is designed to help scientists to realize the safe ranges of values of electric fields to try non-invasive lung, breast and other cancers form.

SINGAPORE – Researchers have developed a new microfluidic device which checks the effects of electric fields on cancer cells. They observed that the electric fields with values ranging between a maximum and a very specific minimum low intensity and medium frequencies, effectively stops the growth and spread of cancer cells from lung and breast, without adverse effects on cells surrounding healthy, at least in experiments.

The team of Andrea Pavesi and Giulia Adriani, of the Singapore-MIT Alliance for Research and Technology (SMART), expects this device will help researchers who are exploring the effect of electric fields in different cancers. In the recent study, researchers found that the effect was limited to the cancer cell in the frequencies and intensities tested, but need to explore other cells and parameters.

Over the past decade, several teams of scientists have been experimenting with the use of electric fields to treat malignant cells, an alternative strategy of cancer treatment called Tumor Treating Field (TTF); therapy derived from the interaction between key cell structures in tumors and an external electric field.

In general, an electric field is a force field acting on objects that possess an electrical charge. An electric field can also influence the alignment of polar molecules such as microtubules in tumor cells. Typically, these molecules are crucial for cell division leading to tumor growth. When microtubules are aligned end to end to form a mitotic spindle, the genetic material of the cell is attached to the spindle fibers, pulling and dividing the cell into two.