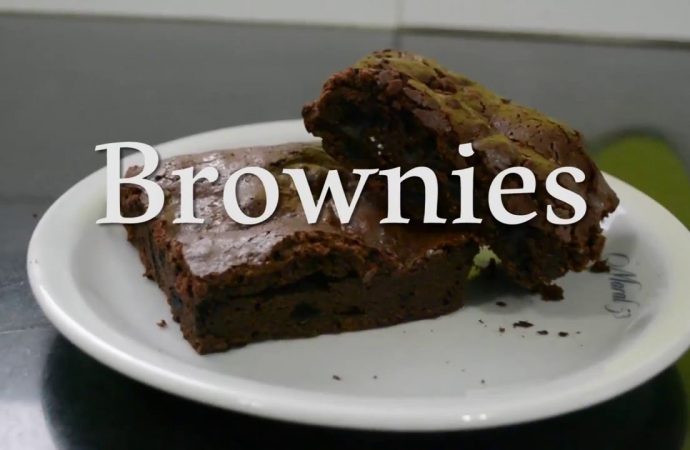 During night time the body has a high sensitivity to insulin.

US/SPAIN – Scientists have identified for the first time the existence of a cellular “clock” in the adipose tissue directly affecting glucose tolerance, and reinforces the view that they should not eat sweets at night when the body has a high sensitivity to insulin.

This research, published by the journal FASEB (American Society for Experimental Biology), was conducted under the direction of Marta Garaulet (Professor of Physiology at the University of Murcia (southeast of Spain) and visiting professor at Harvard) and Frank Scheer, director of the Division of Sleep and Circadian Disorders, Brigham and Women’s Hospital.

As found by the study, the “clock” found in fat tissue works also much better in people who go to bed early and sleep more hours than in those with sleep deficit or irregular hours.

“This cell clock can contribute to the daily rhythm of glucose tolerance,” said Marta Garaulet, member of the Spanish Society of Nutrition and recipient of the National Prize of the Royal Academy of Gastronomy for the most outstanding personality of the year.

“Our study shows that the subcutaneous adipose tissue has an internal clock that is able to regulate insulin sensitivity even when in vitro, outside the body,” he reported, meanwhile, the American researcher, adding that this rate “adapts very well to that observed in humans in general when we examine how they cope with a meal or a load of sugar.”

To carry out this research, the various scientific teams from the four universities worked for a whole year in the analysis and observation of samples of subcutaneous fat and visceral fat taken from 18 people with very different profiles who underwent gastric bypass surgery at the Hospital Virgen de la Arrixaca of Murcia.

With these samples, the researcher María Paz Carrasco, also of the Murcia University, and members of his group created more than a thousand explants or cultures of adipose tissue that served to identify the changes that were experienced in the functioning of insulin.

Garaulet, one of the promoters of chronobiology and its relationship with obesity in Spain, stressed that this work explains why there is less tolerant sugar at night, which may lead to insulin spikes that eventually will make us fat because it favours the entry of fat to fat.

According to the professor, taking sweets at night may increase the risk of diabetes and obesity, although this problem may improve with a sufficient number of hours of sleep a day (at least seven for adults) and going to bed early since these two factors that help to improve the functioning of adipose tissue.

Moreover, the Spanish researcher stressed the importance of interdisciplinary collaboration.

“This research is a clear example of the good results which gives the collaboration of basic science and clinical science,” noted Garaulet.