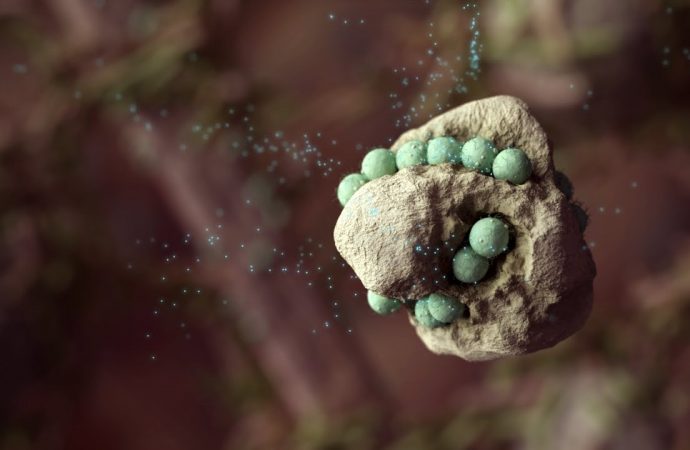 The increase in fatty acids in the stomach, increases the hormone secretion.

US/DENMARK – Diets high in fat can trigger a mechanism in the intestinal microbiota that promotes insulin resistance, obesity and metabolic syndrome, according to a study published in the journal Nature.

Danish and US scientists have found in rodents how high-fat diets lead to billions of bacteria in the gut to increase production of acetate, a short chain fatty acid, which in turn activates the parasympathetic nervous system, then regulates digestion.

Previous studies have already shown how certain changes in the microbiota are associated with obesity, but so far what mechanisms contribute to this relationship was not known.

The new work suggests, first, that rodents subjected to a diet high in fat produce more acetate than if they consume a normal diet.

On the other hand, it shows that an increase in fatty acid that activates the mechanisms of the nervous system to increase insulin secretion and ghrelin hormone, associated with hunger.

The study by Gerald Shulman and his group at the School of Medicine at Yale University emphasizes that glucose is not the only stimulus that triggers insulin, a hormone that enhances lipid synthesis in cells and promotes fat accumulation.

“Mammals have evolved to have different responses to energy shortages. As a result of this adaptation, obesity can arise in conditions of abundance of constant food,” said Mirko Trajkovski, researcher from the University of Geneva, in an article in Nature accompanying the study.

The finding by Shulman and his group opens the door to new treatments to counteract the mechanisms that promote obesity.

A new strategy at the disposal of medicine is to use molecules to block the effects of acetate on the parasympathetic nervous system, such as atropine and methylatropine. Scientists also put on the table the possibility of surgery to separate one or more branches of the vagus nerve that connects the parasympathetic system in the gut.