The Carrot Genome Reveals the Secret of its Color 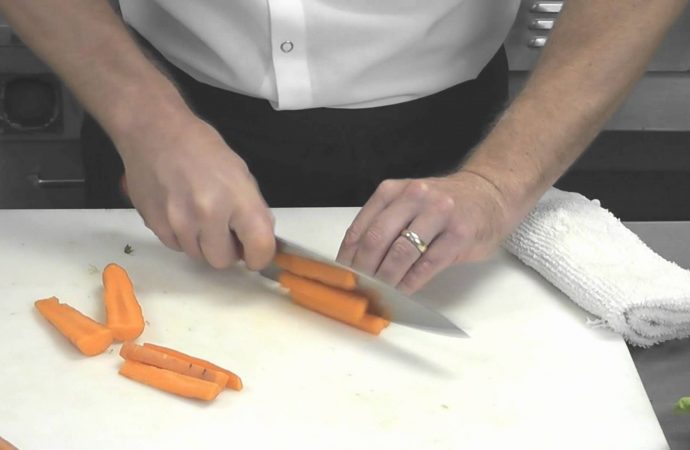 One of the most complete sets of known plant genome to date has just been published: the carrot. The complete sequence sheds light on the evolutionary origin of this vegetable, its distinctive orange color and nutritional value.

US – Carrots belong to the phylogenetic tree of other plants such as celery, lettuce and sunflower. However, the genomes of these crops, important in human diets around the world, had not yet been published, until today.

A new study led by the University of Wisconsin-Madison (USA) described in the journal Nature Genetics the genome sequencing of carrot.

“The immediate users of the entire genome sequence will plant breeders, who will use it for marker-assisted selection for resistance to diseases of seeds and to learn more about the characteristics of the crop. Will also be useful for several laboratories conducting fundamental research on carrot pigments, their response to biotic and abiotic stresses, growth, reproduction and evolution,” Philipp Simon, a researcher at the University of Wisconsin-Madison and co-author of the study, told SINC.

According to the scientist, “the genome contributes to our understanding of the biosynthetic pathways of other features carrot, including genes that influence the accumulation of carotenoids, anthocyanins, carbohydrates and terpenoids. It will also expand knowledge on pest and disease resistance, abiotic stress responses, reproduction and growth; and will help produce more efficient crops.”

Scientists know that fruits and vegetables are not only a source of calories and fiber, but also provide numerous vitamins and other compounds that have a beneficial effect on health. “Advances in sequencing technologies give scientists new information plant to develop crop varieties with higher nutritional value,” adds the researcher.

The number of genes in the genome of carrot (32,113) is typical for plants, of around 30,000 on average. “Interestingly plant genomes on average contain more genes than the human genome. This is probably because many plant genomes have doubled over the course of its evolution,” argues Simon.

To date, more than 100 have been sequenced genomes of plants, including about 11 crops of vegetables including potato, tomato, cucumber and peppers.

The study authors found a responsible high accumulation of beta-carotene, a precursor of vitamin A, in the root of the carrot gene. “The gene described realizes capacity carrot roots to accumulate carotenoid pigments and is one of the two genes responsible for the conversion of white carrots (ancestral wild type) to orange.”