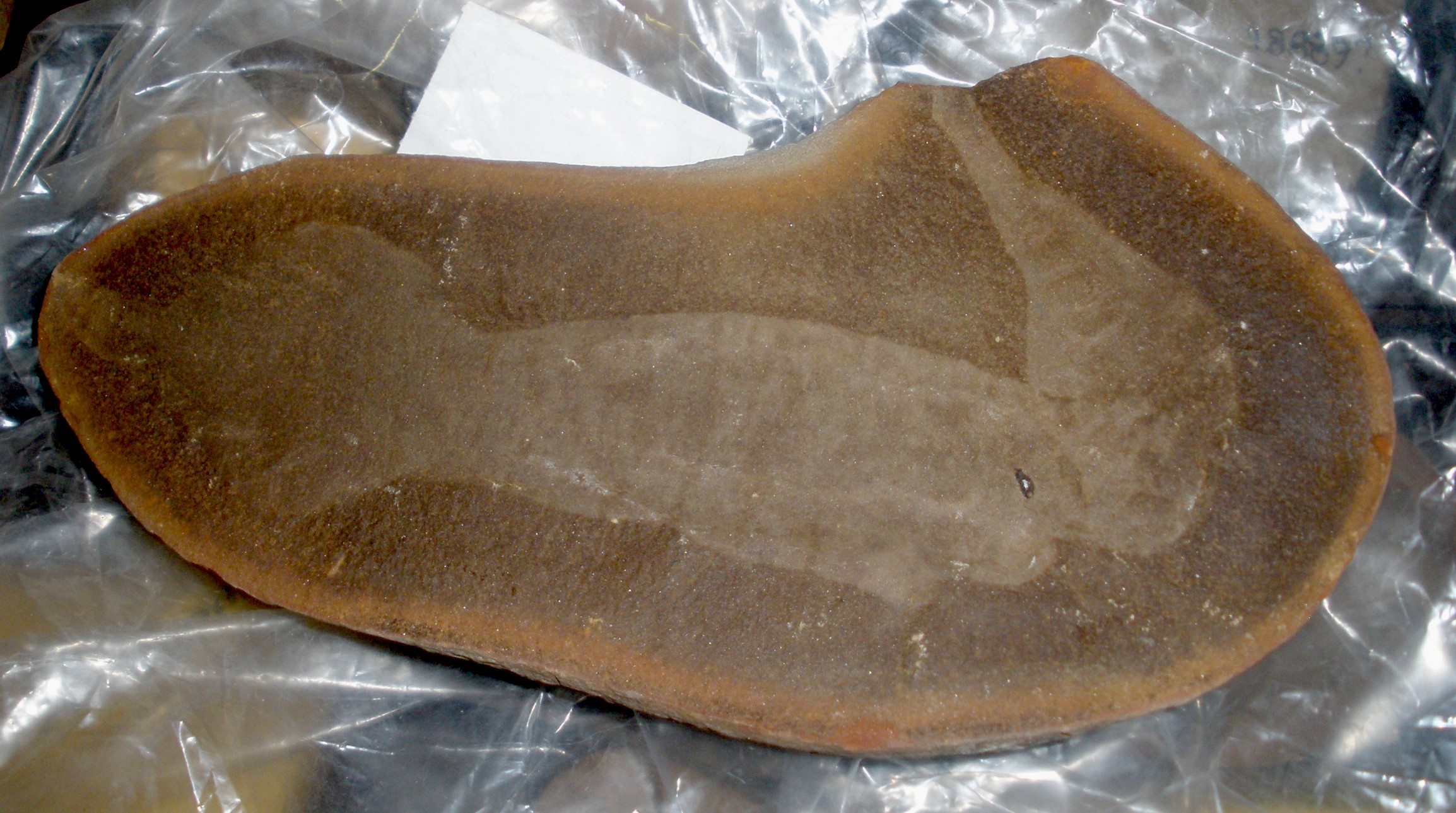 Study suggests that the strange Tully monster that lived 300 million years ago was a vertebrate.

UK – It is called “Tullimonstrum gregarium” and lived 300 million years ago.  It has elongated body, two eyes at the ends of a sort of thin rod and a long trunk topped by a forceps provided teeth, is often known as monster Tully .

It may be that a handful of its fossils remains, found at the bottom of a mine in Illinois, United States, but scientists are very interested in rebuilding its history and see if they can explain a chapter of its evolution.  In fact, researchers at the University of Leicester have taken a step in this task by studying the characteristics of the eyes of this creature and they have concluded that the Tully monster was a vertebrate.  Their study has been published in the journal Nature.

Sarah Gabbott, a researcher at the department of Geology at the University of Leicester who participated in this study, said that since it was discovered 60 years ago scientists have proposed that is related to a host of different creatures, from mollusks worms, but as there was no conclusive evidence but only speculation.

Recent research linked it with lampreys and concluded that had guts and this time the study of the peculiar characteristics of their eyes have allowed researchers to find similarities with the eyes of some vertebrates.

Specifically, the researchers found that the dark spots were in the eye of the fossil were composed of hundreds of thousands of microscopic granules, each with a size 50 times smaller than the thickness of a human hair.

The shape and composition of these granules was found to be identical to the organelles (“little organs” located within cells) inside melanosomes.  Cells in many animals have the task of producing and storing melanin.  This pigment accumulates in the skin and hair of humans and many animals which is an essential part in visual perception.

According to Jakob Vinther , a researcher at the University of Bristol and one of the co-authors, they used new technique called “Flight Secondary Ion Mass Spectrometry” is used to identify the chemical fingerprint of fossil granules and compared with formations existing melanin, and thus discovered the oldest fossils pigments ever discovered.

But, “looking” closely the structure of melanosomes of this creature, scientists were surprised there were two types of structures, a sausage-shaped and others more rounded shape as meatball.

This was important, because only vertebrates have two different forms of melanosomes, which would indicate that this creature would be a vertebrate.

Lead author Thomas Clements said: “This is an exciting study because not have we discovered the oldest fossil pigment, but the structures seen in Tullimonstrum’s eyes suggest it had good vision. The large tail and teeth suggest that the Tully Monster is in fact a type of very weird fish. “