Birds have more Neurons than Primates 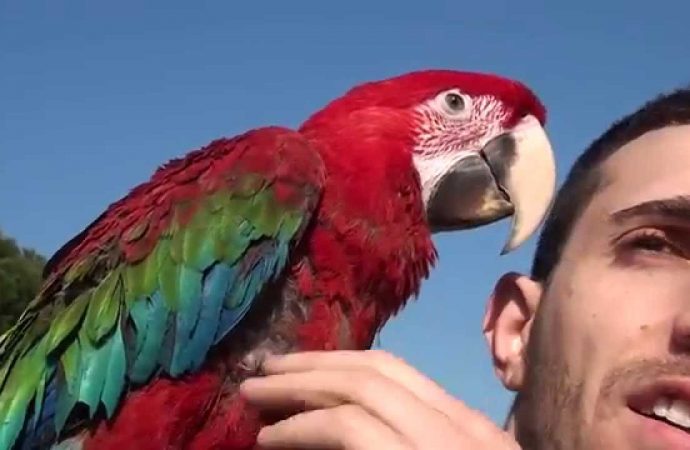 Certain birds have amazing cognitive abilities, with some having more neurons than other animals of comparable brain mass.

US – A study, published in the journal PNAS, revealed that despite having a small brain, certain birds have an amazing cognitive ability as they have a large number of neurons.

The scientists were surprised by the study results, which showed that many birds had more neurons than mammals, including primates of the same brain mass.

Parrots and crows were shown to have comparable cognitive abilities to those of primates. Thus, they can make tools and use them to take food or solve other problems.

Suzana Herculano-Houzel, professor of neuroscience at Vanderbilt American university and lead author of the study, said that they discovered that birds, particularly those who sing like parrots, have a large number of neurons in the pallium, the part corresponding to the cerebral cortex brain that is important for higher cognitive functions, such as planning for the future which makes primates to be intelligent.

Research showed that neurons in the brains of birds are much smaller and are more concentrated than in mammals. For example, the brains of parrots and songbirds contains twice more neurons than the brains of primates, having the same size, and two to four times more than those of rats and mice.