There is a Link between Constipation and Herpes 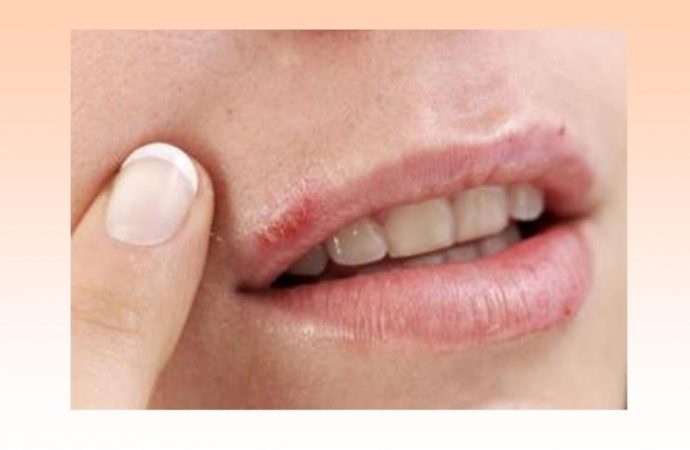 A study reveals that the herpes virus spreads from the genitals to the nerves in the spinal cord and then to the neurons in the colon, killing them, preventing the movement of food through the digestive tract.

US – A study led by Yale University has shown a surprising link between constipation and herpes infection. The finding, published in Cell Host & Microbe, could help patients with chronic gastrointestinal diseases without clear cause.

People with herpes have reported seemingly unrelated symptoms, such as constipation and urinary retention (inability to empty the bladder), but the mechanism is not understood. The research team, led by Akiko Iwasaki, professor of Immunology at the Howard Hughes Medical Institute in Chevy Chase, Maryland, United States, decided to investigate in mouse models having herpes simplex-1 virus, the dominant cause of genital herpes in U.S.

The researchers found that the herpes virus spreads from the genitals to the nerves in the spinal cord, then to the neurons in the colon and finally killing them. Damage to neurons colon prevents movement of food along the digestive tract, leading to an expanded colon and disease.

While the effects in mice are different from what happens in people with herpes, the study reveals a disease process previously unrecognized. “The main conclusion is that there is an unexpected infection in neurons in the colon wall after herpes infection,” says Iwasaki.

He concluded that they have detected other members of the family of herpes viruses, such as Epstein-Barr virus, varicella and cytomegalovirus in neurons of the colon of people with unexplained chronic constipation. When doctors can’t explain the cause of these chronic intestinal disorders, one thing to consider is a viral infection.