The Solution for Malaria could be on the Seabed 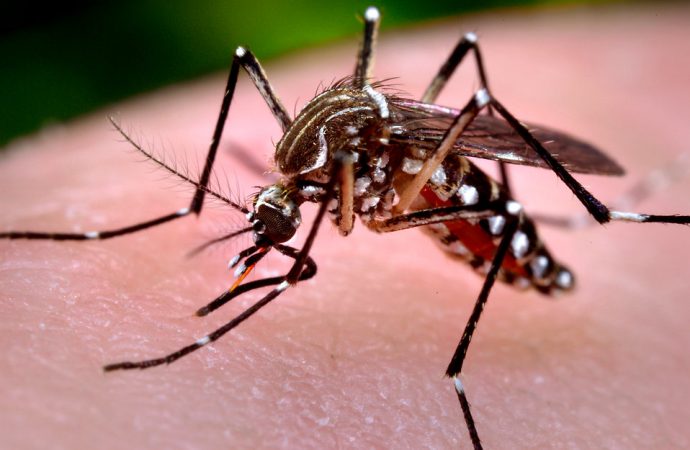 An international team of researchers has found similar molecules to heparin, isolated from sea cucumbers, red algae and marine sponges, which inhibit the growth of Plasmodium falciparum, one of the parasites that cause malaria. Unlike heparin, these molecules have reduced anticoagulant activity as blood, opening new avenues for the development of antimalarial drugs.

SPAIN – When the malaria parasite enters the bloodstream, invade the liver cells to produce thousands of merozoites (one phase of the life cycle of the parasite Plasmodium). These merozoites turn to join the stream, where they infect red blood cells and manage to escape the vigilance of the immune system.

It has long been known that some biomolecules such as heparin can block attachment and entry of merozoites red blood cells.  However, heparin is not a good therapeutic candidate because the amounts necessary for the treatment of malaria may cause internal bleeding.

In a study published in the journal Scientific Reports, the authors explored the antimalaria ability to sulfated polysaccharides like heparin, derived from sea cucumbers, red algae and marine sponges, and found that these compounds inhibit significantly the growth of Plasmodium falciparum, even at low concentrations at which there is no anticoagulant activity.

Moreover, most of the analyzed compounds increased the survival of mice infected with Plasmodium species other and even in some of the infected mice, they observed the appearance of antibodies against the parasite. This suggests that the fact of delaying the invasion of red blood cells favors the generation of an immune response against the parasite.

“Marine organisms are a rich source of heparin-like sulfated polysaccharides,” says Joana Marques, first author of the article and a researcher at the joint unit Nanomalaria IBEC / ISGlobal. “The advantage is that these molecules are small enough to be used in the circulating blood to their active concentrations without incurring the risk of internal bleeding anticoagulant activities,” she added.

Another author Xavier Fernández-Busquets, responsible for IBEC / ISGlobal mixed unit, said that in in vitro experiments done with all these compounds a significant inhibition of growth of Plasmodium falciparum was shown even at low anticoagulant activities and preliminary tests in vivo in mice are promising. These compounds slow the invasion of red cells by Plasmodium falciparum, and perhaps the resulting prolonged exposure to the parasite circulating lymphocytes gives the immune system a greater opportunity to build defense.

The discovery implies that molecules related to heparin can be considered and explored for the design of new therapeutic approaches against malaria in which the polysaccharides with low anticoagulant activity could play a dual role as drugs: inhibiting parasite growth and while promoting the immune response against it.