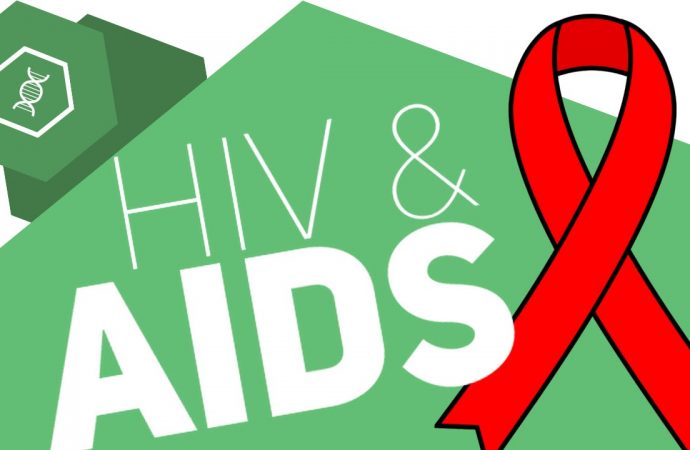 The reaction of the immune system against the virus would help better understand the disease.

MEXICO – The immune system cells found in lymph nodes could help develop a vaccine against HIV, according to a study by the Center for Research in Infectious Diseases (cieni).

Dr. Pearl River Mariana Estrada indicated that they know precisely the reaction of the immune system against the Human Immunodeficiency Virus (HIV) which will aid in creating a vaccine against the virus.

In an interview with the News Agency of the National Council of Science and Technology (CONACYT), River Estrada mentioned that it was found that HIV hides inside cells of the lymph nodes, where it replicates even if the patient is in treatment.

Previous studies show that the immune response of lymph nodes is the most associated with the protection of a vaccine.

The study at CIENI achieved characterizing all cells can be found in lymph node, dendritic cells, T cells (CD4, CD8 and regulatory), NK cells and B cells

Within lymph nodes are follicular T cells, B lymphocyte populations and dendritic cells, which are only in that tissue.

Also, follicular T cells, as well as all other CD4, are affected by HIV and used as virus reservoir in the lymphatics.

The researcher said that because of their anatomy, lymph nodes organize cells at specific sites (microanatomy), which allows closeness and contact between populations of cells that need to interact with each other.

Se said that when they encounter a pathogen, the cells are moving from a micro-region to another and create temporary contacts with their neighbors. It is these contacts that allow adaptive immunity between T cells and B cells are generated, which are responsible for producing antibodies.

The vaccine would be developed by the scientific basis through the concepts of innate and adaptive immune responses, the first occurs immediately when the cells recognize specific patterns on pathogens.

However, agents are shared by groups of pathogens, ie, the characteristic of all bacteria or fungi or viruses are not species specific, she explained.  After recognition, the adaptive response generates immunological memory again when entering the body; the organism is recognized by a group of specific cells of this pathogen to attack the virus. The memories of these immune cells (T cells and memory B cells) are allowing the researchers to generate vaccines and study their behavior in HIV infection allowing them to advance this mode of treatment.