Bees Reproduce without need for Males 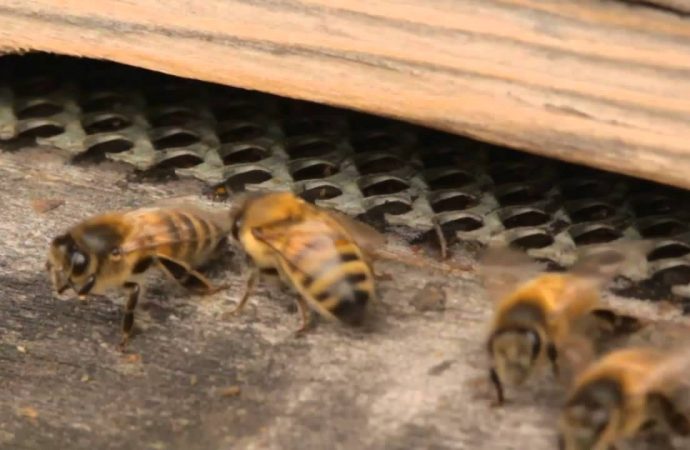 The bees Apis mellifera capensis, which are a separate population or subspecies of the common honey bee, Apis mellifera, live in South Africa and have developed a strategy to reproduce without males.

SWEDEN – A research team from Uppsala University in Sweden has sequenced the entire genomes of a sample of Apis mellifera capensis, and compared with other populations of bees to identify the genetic mechanisms that allow their striking asexual reproduction.

Most animals reproduce sexually, meaning that both male and female needed for the species to survive. Normally, the bee is no exception to this rule: the queen bee is a female that produces new offspring depositing eggs that have been fertilized by the sperm of the males (drones). However, an isolated population of bees living in South Africa has developed a strategy to do so without males.

In the honeybee Apis mellifera capensis, female workers are able to reproduce asexually: lay eggs that are basically fertilized by their own DNA, which develop into new workers. Such bees can also invade other bees and hives and seize them, a behavior called social parasitism.

The explanation for this asexual reproductive behavior is unknown, however, Matthew Webster’s team has come a little further in elucidating of the genetic mechanisms behind it. The team sequenced the entire genomes of a sample of Apis mellifera capensis and compared them with samples from other populations of bees which reproduce normally. They found striking differences in several genes that can explain both the abnormal type of egg production leading to reproduction without males, as the parasitic social behavior.

The big question, so far is still unanswered i.e. why this bee population in South Africa has evolved to reproduce asexually?

The research results have been published in the journal PLoS Genetics.