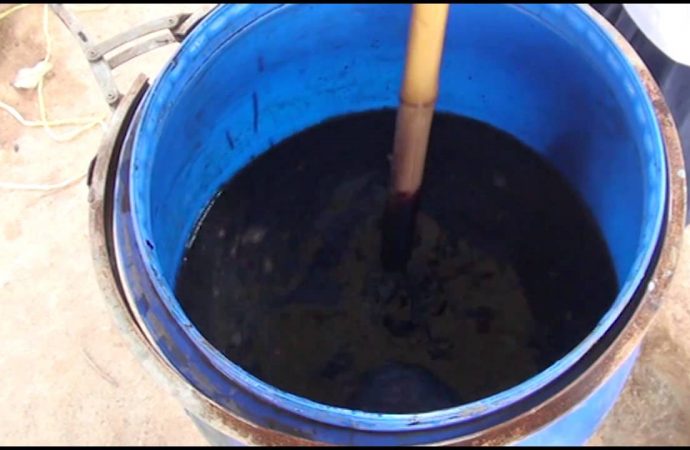 By using biofertilizers productivity of some crops of corn, sugar cane, coffee and citrus improves.

MEXICO – The use of biofertilizers has an impact not only on the environment but also in economic terms, since the cost is lower than that of chemical fertilizers; on average worth 10% of the cost the latter, said Dr. Mauricio Alberto Roldan Trujillo, head of the Unit Bioprocess Institute for Biomedical Research, UNAM.

A biofertilizer is a bacterium or fungus extracted soil to be produced in mass and then return to the same soil. This process allows the microorganisms provide nutrients to the plant to improve its performance, primarily nitrogen and phosphorus.

The bacteria used for this purpose are known as nitrogen fixers, as they are microorganisms that take atmospheric nitrogen into organic nitrogen transform and deliver it to the plant.

Some studies have shown that biofertilizers can also be used in soils that are already contaminated and have even improved productivity.

One of the main challenges regarding biofertilizers was to get them in liquid form and need not be refrigerated, but Bioprocessing Unit managed to obtain this formulation.

Studies carried out with samples have shown that the microorganism has up to two years after production. Some of the disadvantages of bio-fertilizers are mostly related to its implementation and quackery.

As for the application, Trujillo Roldan explained that sometimes the farmer when applying the microorganism notes that the growth of the plant at the beginning is slower than if you had used chemical fertilizer, then applies it to its cultivation and, consequently, they lose several advantages in terms of productivity and savings. However, he said that adding biofertilizer without adding chemical fertilizer to the plant, will  have an advantage when the microorganisms are sufficiently robust and ready to feed the plant. At that time the culture has improved productivity.

About quackery, the problem is that there are many companies that produce biofertilizers without being sure of what they are generating in Mexico, which may result in the emergence of pathogens that damage crops. In addition, both in Mexico and in the world there is no good regulation on how to combat these bad practices, he said