Museum of Australia Shows Tooth of a Prehistoric Sperm Whale 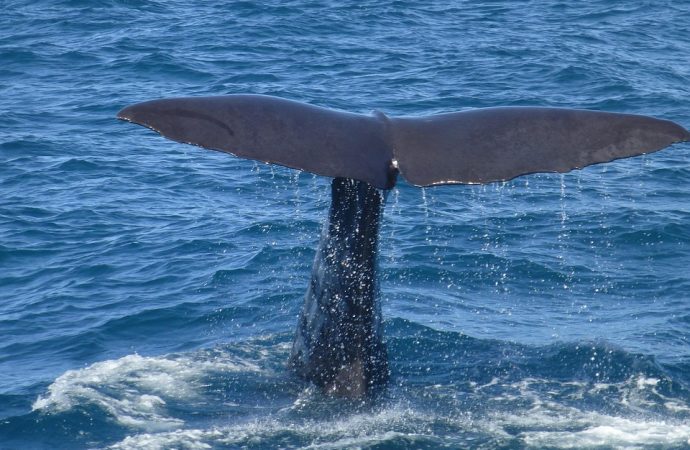 The exhibition presented the piece of 30 cm long tooth of the extinct species.

The tooth 30 centimeters long belongs to an extinct species that has close ties with prehistoric sperm whale, Livyatan melvillei, which also disappeared. They inhabited the waters surrounding what is now known as Peru.

The fossil, found in the southern bay Beaumaris (Melbourne, Victoria, Australia,) and is the only example of its kind ever discovered in Australia, exceeds the size of the teeth with current sperm whales and even the Tyrannosaurus Rex, according to Museum Victoria.

The piece belonged to a sperm whale about 18 meters long and 40 tons of weight that lived in the age of the Pliocene (about five million years ago) probably feeding on large animals, like other whales, unlike their modern relatives, they hunted squid and fish.

The tooth reveals that current species of sperm whales are different from their ancestors that during the past 20 million years other whales killed for food, according to Dr Erich Fitzgerald, an expert in vertebrate paleontology at the Museum Victoria.