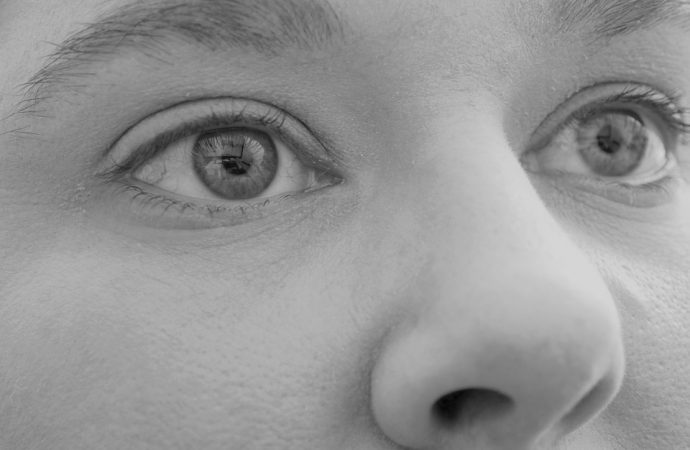 The four genes mainly affect the width and 'pointiness' of noses which vary greatly between different populations.

Look around us. Every person has a different nose shape. A recent study published in the journal Nature Communications unveils four genes that influence the shape of the nose of people around the world.

According to first author, Kaustubh Adhikari, a biologist from University College London, told LiveScience that the discovery of the role of each gene helps us trace the evolution of Neanderthals to modern humans. He added that it brings us closer to understanding how genes can affect a person’s appearance, which is very important also in the world of forensics.

To find out what influence the shape of the nose, the researchers studied about 6,000 people from Colombia, Peru, Brazil, and Mexico. They were joined in the study of Candela, a research project on the biological diversity of people who live in Latin America.

People who participated are Caucasian, African, Indian, which have adequate advance diverse variations. The team analyzed the participants face aspect and reconstruction of the 3,000 participants to measure exactly their faces. They also analyzed the genes of these people and identified three genes known to affect the formation of bone and cartilage growth is also predicted to nose shape.

Two gene called GLI3 and PAX1 have a profound effect on the width of the nostrils while the third gene called DCH2 have control will form the tip of the nose. The fourth is called Runx2 gene associated with a wide nose.

Interestingly, these three genes, namely GLI3, Runx2, and DCH2, seemed to change during the period of modern humans. These findings suggest that the gene has been under intense pressure from natural selection in the past.

In addition to genes, researchers also suspect that different nose shape is also due to the different environments for different reasons.

“For example, sharp nose lean on the Europeans aimed at the adaptation of the cold and dry weather,” said Andres Ruiz-Linares, a biologist at University College London.