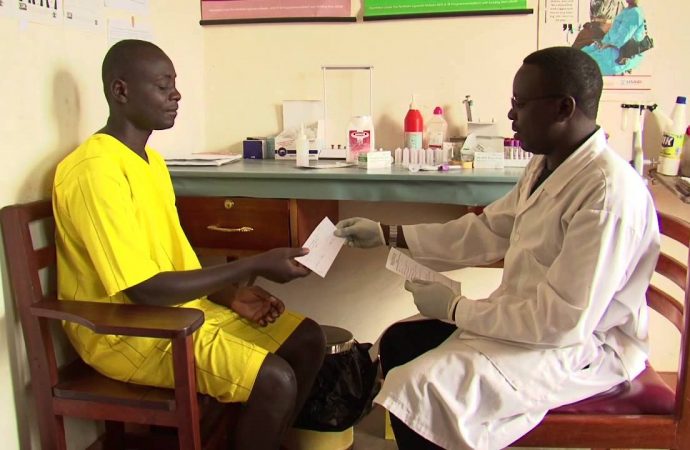 TatD-like DNase is an essential factor for the survival of malarial parasites in the host and is a potential malaria vaccine candidate.

CHINA – Professor Chen Qijun group, Jilin University, has made important progress for the development of a new malaria vaccine candidate. They have come up with antigen-related research recently published in the internationally renowned academic journal Nature communication.

According to reports, the body’s natural immune response against the first line of defense against pathogens is by activating neutrophils (including macrophages). It is activated by way of the initiative of death will release chromatin and lysosomal granules within the cytoplasm to the extracellular together to form a network structure to capture and kill dead pathogenic microorganisms. This network structure is named Neutrophil Extracellular Traps (NETs). Over the years, how the malaria parasite evades the body’s innate immune mechanism has been not very clear.

The study found that all of the malaria parasite genome contains a code similar to the E. coli protein, named TatD-like DNase (TD). TD expression and virulence of the parasite are directly related. The amount of virulent parasites TD expression was significantly higher than the weak pathogenic parasites.  Missing TD parasite can induce macrophages and neutrophils producing large amounts of NETs, while the wild-type Plasmodium parasites secreting TD to external, antagonistic host’s immune system, whose function may include inhibition of chemotaxis of phagocytic cells and antagonize neutrophil release of NETs.

The researchers also found that, in mice, recombinant protein TD immunized against Plasmodium infection has obvious resistance. The first study revealed TD proteins as pathogenic Plasmodium proteins involved in the parasite to evade the body’s innate immune scavenging, which is important for revealing the malaria parasite immune evasion mechanisms, but also for the development of a new malaria vaccine candidate antigens.

Professor Chen Qijun has been engaged in research zoonoses, in particular made a series of innovative research in molecular pathology of malaria and schistosomiasis, pathogen immune evasion and other aspects of pathogenesis.