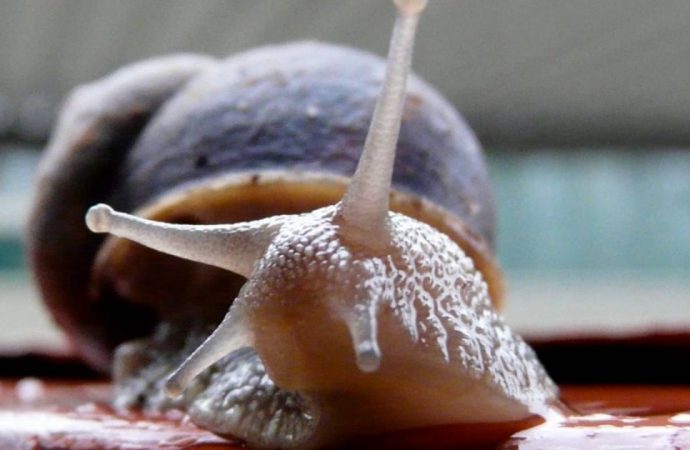 The scientists concluded that this type of cancer was caused by a transmission between species.

US/CANADA/SPAIN – Research by scientists at the Columbia University Medical Center, with the collaboration of several Canadian institutions and Marine Research Centre of the Xunta de Galicia (Spain), examined a variety of mollusks which houses a form of cancer known as disseminated neoplasia, a disease similar to leukemia affecting bivalve populations in many parts of the world.

The scientific team found that several species in cancer cells spread from one animal to another like a contagious clonal cell line. The study was published in the journal Nature.

The team did tests to see if other cancers in molluscs could also be due to contagious cell lines. Goff’s team examined the DNA of cancer and affected animals like mussels (Mytilus trossulus), cockles (Cerastoderma edule) and clams (Polititapes aureus) collected on the coasts of Canada and Galicia.

In each species, the researchers found that cancers were caused by independent clones of cancer cells that were genetically different from their hosts. They also found that a type of clam whose infectious clone of cancer cells were derived from a related species, but different. The scientists concluded that this type of cancer was caused by a transmission between species.

Goff said that now they have seen the spread of cancer from several marine species and their future research will be to investigate the mutations responsible for these cancer cell transmissions.