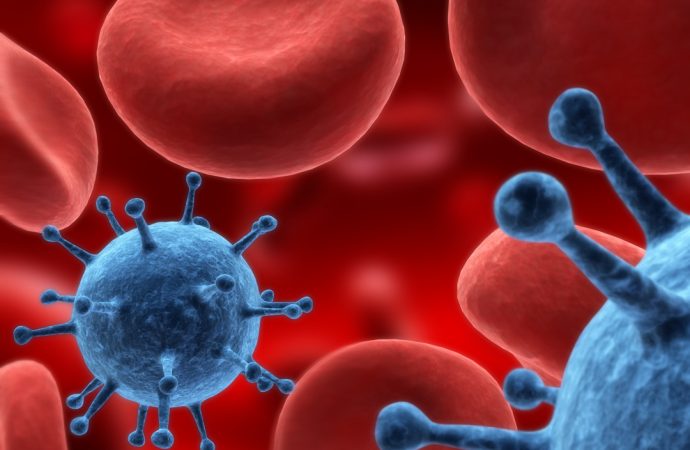 Reducing physical symptoms and restoring the functioning of neurons damaged by Parkinson, is the goal set by scientists at CINVESTAV, who used animal models for gene therapy for the cells survival.

MEXICO – The alternative treatment for Parkinson’s and cancer is a system of nonviral nanoparticles, where genetic material is temporarily introduced into the brain and cancer cells. These genes produce proteins which, when released restore the functionality of neurons, while in cancer, death is induced by malignant units, said Victor Manuel Tellez Lopez, one of the team of scientists and doctoral student at Cinvestav.

As Parkinson therapy commonly used viral vectors which are inactivated viruses carrying genetic material that infect neurons, leading to inflammation and possibly generating tumors.  However, the nanoparticle system developed by Cinvestav is of synthetic origin, unable to infect or cause the side effects of the conventional method.

Also, the part that carries the genes we call “rake” is the most interesting development because it is modular by adapting to any therapeutic gene. This capability allowed build the application for the treatment of cancer, said Tellez Lopez

The effectiveness of the gene therapy has been tested in models of breast, lung, prostate, liver and neuroblastoma (nervous system) in mice with cancer cells derived from human. The results showed that the tumor had stopped growing and progression.

The nanoparticle system developed by a research group led by Daniel Martinez Fong at Cinvestav is technically a Poliplex neurotensin, a polymer molecule with a positive charge used to transport genetic material. The product was called PX-001 for pre commercial purposes intended to apply in Parkinson’s patients.

PX-001 won an award at the 4th Congress of the Network of Technology Transfer Offices of Mexico, in the area of biotechnology. The prize was a course for entrepreneurs called “Leaders in Innovation Fellowships” (Grants for innovation leaders) awarded by the Royal Academy of Engineering (Royal Academy of Engineering) and ISIS Enterprise (Office of Technology Transfer at the University of Oxford) in London, England.

The award involved staying in Europe for two weeks, where they learned from experts in the area on business models, finance, patent registration, international regulations, business strategies and marketing.

The course allowed to determine the strategies to be followed in the process of premarketing the PX-001, added the Cinvestav student, whose next goal is to turn the development into a treatment applied to patients with Parkinson’s and cancer.

For now, development must complete the preclinical phase in animals and then start it in humans to determine their therapeutic effect.

In their research, a group of masters and doctoral students is consolidated, thanks to the Knowledge Marketing Agency Cinvestav market research and intelligence were performed to determine the value of technology and potential licensees were identified.

Commercial maturation of technology has been supported by the Sectoral Innovation Fund of the National Council of Science and Technology (CONACYT), the Ministry of Economy (Finnova 224222 Project) and Cinvestav.