Discovery of a Genetic Mutation that Protects from Heart Disease 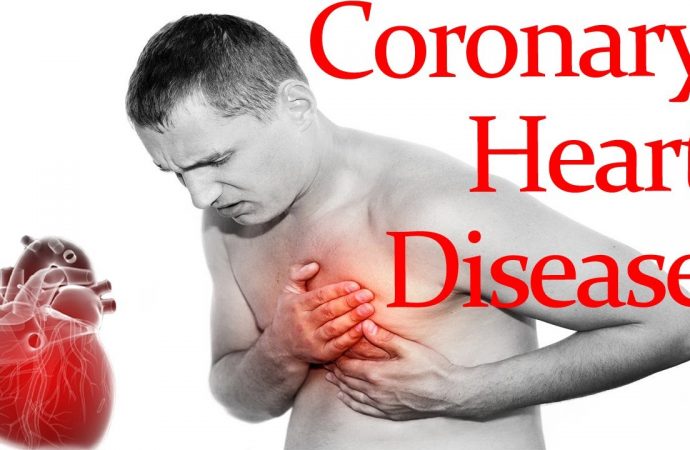 The absence of 12 letters on a gene protects against heart attack and heart disease, researchers discovered conducting a study of the Icelandic population.

ICELAND – At the onset of various diseases, genetic mutations can also be beneficial. For example, some mutated genes on chromosome 11 Inuit allow them to neutralize the harmful effects of a diet rich in fat of marine mammals, their main food source, discovered in 2015 by Danish researchers.

A new genetic mutation conferring a benefit has been identified, but this time it concerns thousands of Icelanders: it decreases their risk of heart attack and coronary heart disease, according to studies published in the journal New England Journal of Medicine.

This study was funded by the American company Amgen, specializing in medical biotechnology which includes developing new treatments mimic this mutation and thus reducing the risk of cardiovascular diseases.

A reduced risk of heart attack by 35%

By analyzing the genomes of 2,636 Icelanders, the researchers found a variant that is characterized by the absence of 12 bases on ASGR1 gene on chromosome 17. They then sought this characteristic among 300,000 other inhabitants of the island. They found that one in 120 Icelandic would be carrier of this genetic mutation which reduces the risk of about 35% of having a heart attack or developing coronary heart disease (characterized by a narrowing of the coronary arteries resulting in a lower oxygen supply to the heart muscle).

Several indicators have improved in carriers of this mutation: their cholesterol is lower (15.3 mg per dL on average lower than that of non-carriers of the mutation individuals), their levels of vitamin B12 – essential to brain functioning brain and blood formation – is higher (+ 16.6%), the levels of alkaline phosphatase – enzyme involved in the formation of bile and controls the balance of the intestinal flora – are 50% higher. Finally, their lifetime is slightly higher (1.5 years on average).

The question is how much of this gene is present in the populations of other countries. To determine this researchers are analyzing the genome of some 300,000 people living in the Netherlands, Denmark, Germany, United Kingdom, New Zealand and United States.