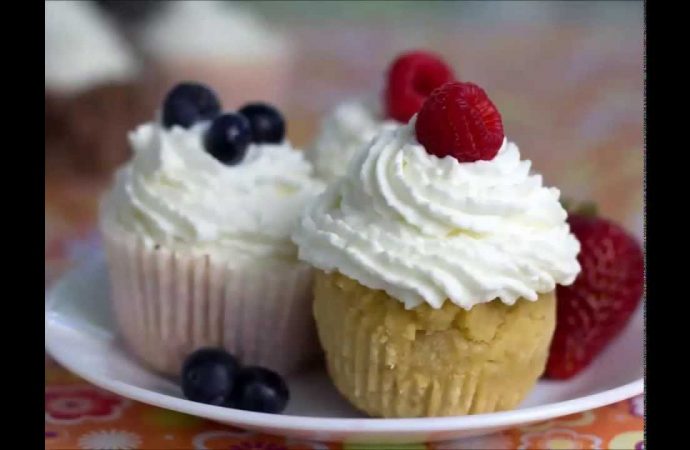 The method, developed and patented by the University of Oviedo, is able to distinguish the presence of these allergenic proteins in different families of cereals, lowering costs and improving detection.

SPAIN – Celiac disease is a condition caused by intolerance to gluten that affects about 1% of the world population. The only treatment for these patients is lifelong diet regime free of this small set of proteins found in some cereals. But the protection of celiac patients depends on the correct labeling of processed foods.

The food code established by the United Nations Food and Agriculture Organization (FAO) and the World Health Organization (WHO) sets the levels of gluten in foods must not exceed 20 milligrams per kilo to be labeled “gluten free”.

However, Maria Jesus Lobo, researcher at the University of Oviedo, notes that there are particularly sensitive individuals who cannot even tolerate these amounts. In fact, the Federation of Associations of Celiacs of Spain offers quality brand foods that contain higher amounts of gluten to 10 milligrams per kilo. These thresholds for labeling are in practice imposed by the sensitivity of analytical methods used so far to control it.

A team of researchers from the Asturian University has designed a methodology capable to detect smaller amounts of gluten than current methods. This new technique is cost-effective and also improves the detection of gluten in food. The work done by the group of Electroanalysis the Department of Physical and Analytical and launched in 2010 Chemistry will open a way for the systematic replacement of immunoreactive technique currently being used today. It has poor stability and expensive.

These new reagents, called aptamers are nucleic acids which are selected to recognize a given target by an in vitro process that mimics natural selection. According to Maria, one of the keys to their success lies in the decision to use as a target during all stages of the selection, a protein fraction, a peptide of only 33 amino acids that resists digestion of our body and has been identified as one of the main triggers of the immune response after ingestion of gluten for celiac patients.

The new method of detection of gluten in foods and beverages also offers significant advantages. It is relatively inexpensive, able to tune the detection to 0.5 milligrams per kilo and also to distinguish the gluten in grains such as wheat, rye and barley, toxic for all celiacs; in oats, which poses risks for some; and corn, soybeans or rice, often considered safe and are used as substitutes. This new technological tool has been validated in a variety of foods with different levels of processing and has been proven useful to certify their safety.

Both aptamers as detection method associated with gluten have been protected by a patent developed by the University of Oviedo. Meetings have been held with various companies, national and international, interested in its operations, although negotiations have not borne fruit so far. According to investigators, the national patent has failed to spread to other countries due to lack of funding.

The authors have recently published on this in the journal Biosensors.