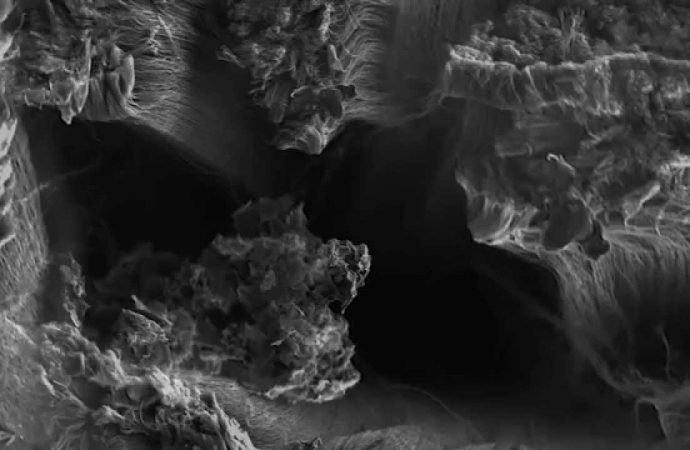 Addressing a concern overlooked by the emergence of research and development along with applications of nanomaterials.

SPAIN – The thesis “Towards the standardization of nanoecotoxicity testing: Selection of environmentally Relevant methods” by Cristina Cerrillo establishes the test methods for toxicological assessment of nanomaterials, increasingly present in industry, in aquatic ecosystems.

“The latter is one of the most important routes for entry and transfer of nanomaterials (extremely small materials, between 1 and 100 nanometers (1 nm = 1.10 -9 m) in food chains, but the lack of standardized protocols to evaluate its safety has led to uncertainty and conflicting results about its toxicity,” Cerrillo said. Given “the technological revolution which is nanotechnology” for the industry, and at the same time natural resources and biodiversity” are goods critical to the survival of life on the planet “, the thesis faces an issue of growing importance.

Cristina Cerrillo has done her research into the Zabalduz program. An initiative promoted by the UPV/EHU, where companies, institutions and social organizations have raised specific problems that need to address knowledge gaps and proposed solutions. The ongoing doctoral thesis is one of the research projects to address such concerns.

“Internationally there are several initiatives to regulate or legislate the toxicological assessment of nanomaterials;  This project aims to provide answers to lawmakers on environmental issues and health and safety of nanomaterials, connecting regulatory needs a scientific evaluation of the data and test methods,” explains the researcher.

Also during the elaboration of the thesis three articles have emerged Q1, that is, has managed to publish in major scientific journals -Science of the Total Environment and Environmental Toxicology and Chemistry- investigations related to the results and conclusions of his thesis.

“The development of programs such as Zabalduz is key to achieving the levels of innovation and competitiveness currently required in the socio-economic fabric, and allowing among other things knowledge transfer between universities and companies in the Basque Country,” says Cerrillo.

And the Zabalduz program wants to show that people with doctorates are valid not only for the university but also for businesses and social organizations. The objectives of Zabalduz program, which was launched in 2013, are as follows: Gradually increase the number of doctors;  increase the capacity of R & D + i in all fields, promoting the transfer of knowledge and society University;  help create skilled jobs in business and social fabric;  expand the employability of PhD students in the business people;  improve the assessment of the figure of the doctor and the doctor in society as a key element in the innovation processes in the productive and social environment; and strengthening links between universities and the productive and social environment, improving mutual understanding are  key to an innovative knowledge-based society elements.