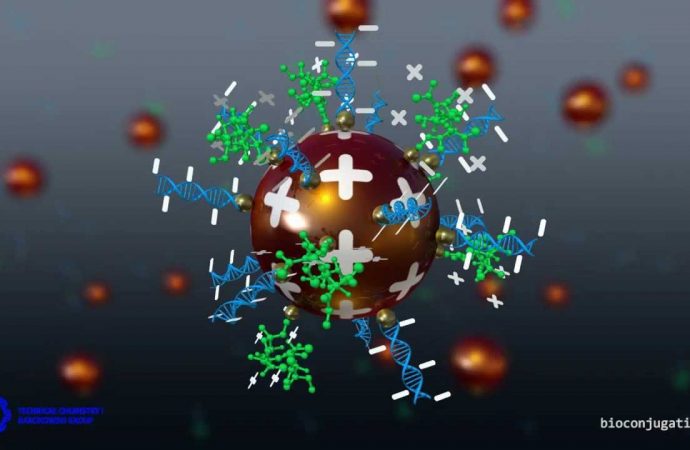 The use of a product has saved sick patients from amputation.

MEXICO – Researchers at the Center for Nanoscience and Nanotechnology of the UNAM in Ensenada, Baja California, developed a silver nanoparticle solution to disinfect and promote healing of diabetic foot ulcers, with which they have healed more than 90 percent of their patients.

In a statement from the National Autonomous University of Mexico (UNAM), the researcher Nina Bogdanchikova explained that the product, known as Nagsil Dermo, helped save the lower limbs of people who were amputated.

“From 2011 to date the application has avoided mutilation in 100 individuals,” explained the researcher.

Dermo Nagsil marketed for a year, was developed after the expert of Russian origin and his team analyzed the bactericidal properties, antivirals, fungicides and healing of silver nanoparticles (AGNPS).

“We have developed a nanomaterial non-toxic at high concentrations, is not allergenic or bacterial or fungal resistance features. It also has international certificates nanotoxicity Committee, which makes it unique in the market,” he said.

The product, administered in the form of aerosol, can also be used in pressure ulcers, severe acne and difficult healing wounds in patients with AIDS.

Prior to its application one requires a diagnosis indicating the severity of the patient’s foot.  In the first three phases in older adults, treatment can last up to three months.

In young people it needs to be applied for two weeks; however, if you are in the fourth phase, amputation is inevitable, he warned.

Silver nanoparticles, according to some research, have the ability to cross cell membranes and penetrate into the infectious agent to alter its action.

It is difficult to maintain stable particles, therefore its composition is based on five percent metal and 95 percent of a stabilizer, therefore the material Bogdanchikova uses as stabilizer is polyvinyl pyrrolidone, a water soluble polymer.

To make the product, silver is obtained from Vector-Vita, Russian  developer particle research and production center.

Since 2015, the UNAM has an agreement with the Polytechnic University of Tomsk, Siberia, Russia, with which they have developed studies on nanomaterials and performed 30 items.

In the country, scientists from the Autonomous University of Baja California (UABC) and the Center for Nanoscience and Nanotechnology (CNyN) of the UNAM in 2011 created Bionag, a company dedicated to commercializing research results in nanopartícluas silver.

Since then they have produced three products for the treatment of animals, one for plants and one for humans, and for those interested in more information can do so by email martha.alvarado@bionag.com

According to official figures, diabetes is the second leading cause of death in Mexico, and causes the death of about 800,000 people a year.

According to the latest edition of the manual of standardized procedures for surveillance of diabetes mellitus type 2, the Ministry of Health, the diabetic foot ulcer is one of the leading causes of hospitalization and seven out of 10 cases end in amputation.