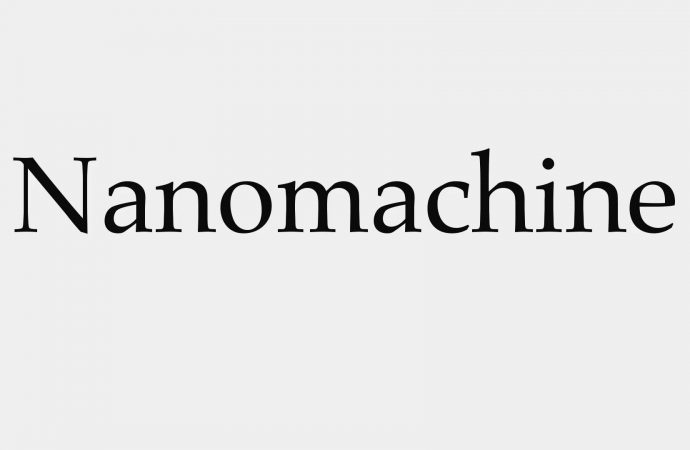 Ring-shaped molecule encircled a macromolecule controlled in the clockwise direction - basis for propulsion of nanomachines.

UK – Tiny, molecular machines work in many biological processes such as the metabolism in the cells. Artificial motors from single molecules have the potential to be used in future as Nanomotors in tiny technical, chemical or medical procedures. On the still long way to produce artificial Nanomotors and especially being able to control them, now a British group has taken an important step towards it. They developed a molecule motor driven as an internal combustion engine of a single chemical. This study has been published in the journal Nature.

David Leigh of the University of Manchester said that previously developed molecular motors required the addition of more reagents and some chemical intermediate steps. The new Nano engine, which he developed together with his colleagues, only needs a single chemical as fuel. These existed in sufficient quantity; a continuous rotary motion began in a clockwise direction. This movement stopped as soon as the fuel substance was consumed.

In this basic experiment, a full 360 ° cycle took about twelve hours. Thus, though the movement could be controlled it is too much slow for a meaningful application as Nanomotor. In regards to this limitation, Leigh said that even the very first car by Carl Benz in 1885 just drove in walking pace. So he hopes to accelerate the nanomotors by varying other parameters such as temperature or Fmoc concentration.