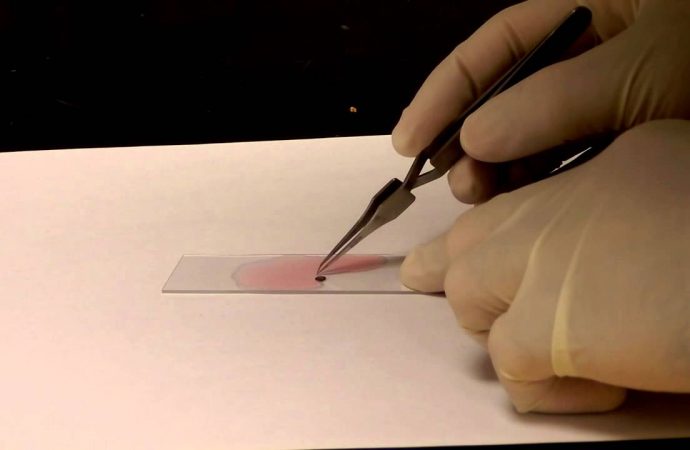 US – Porous materials absorb more water like sponges. Now American scientists accidentally discovered exactly the opposite behavior in experiments with magnetic nanowires. The nanomaterial absorbed water as expected, but with increasing humidity it suddenly pushed it off. This work has been published in the journal Nature Nanotechnology and already suggests some applications for the extraction of water in arid areas or for functional clothing.

David Lao from the Pacific Northwest National Laboratory in Richland said that their unusual material behaves just like a sponge which then suddenly wrings water out. They discovered this behavior by accident while making tiny magnetic nanowires made of carbon and iron. The wires, after absorbing water, became slightly heavier but after increasing humidity it suddenly became lighter. The researchers repeated this experiment several times and realized that at humidity between approximately 50% and 80%, half of the previously recorded water was rejected again.

The researchers found the reason for this unprecedented and very unusual behavior using the aid of high-resolution microscope photos. First, water condensed on the surface and tiny drops formed between small bundles of the nanowires. The surface tension of water meant that the nanowires always approached each other and a drop was pushed upward. At a critical distance of little more than a nanometer, the attractions were so large that half of the absorbed water evaporated within few minutes. The humidity dropped now began the process again and water sat back down on the surface of the nanowires.

Laos colleague Satish Nune said that if they now optimize size and shape of the nanowires, they could use this material to an unconventional method to the condensation of water from relatively dry air. He also believes it is possible to develop a novel membrane that only absorbs water and selectively discards at high humidity of nanowires.