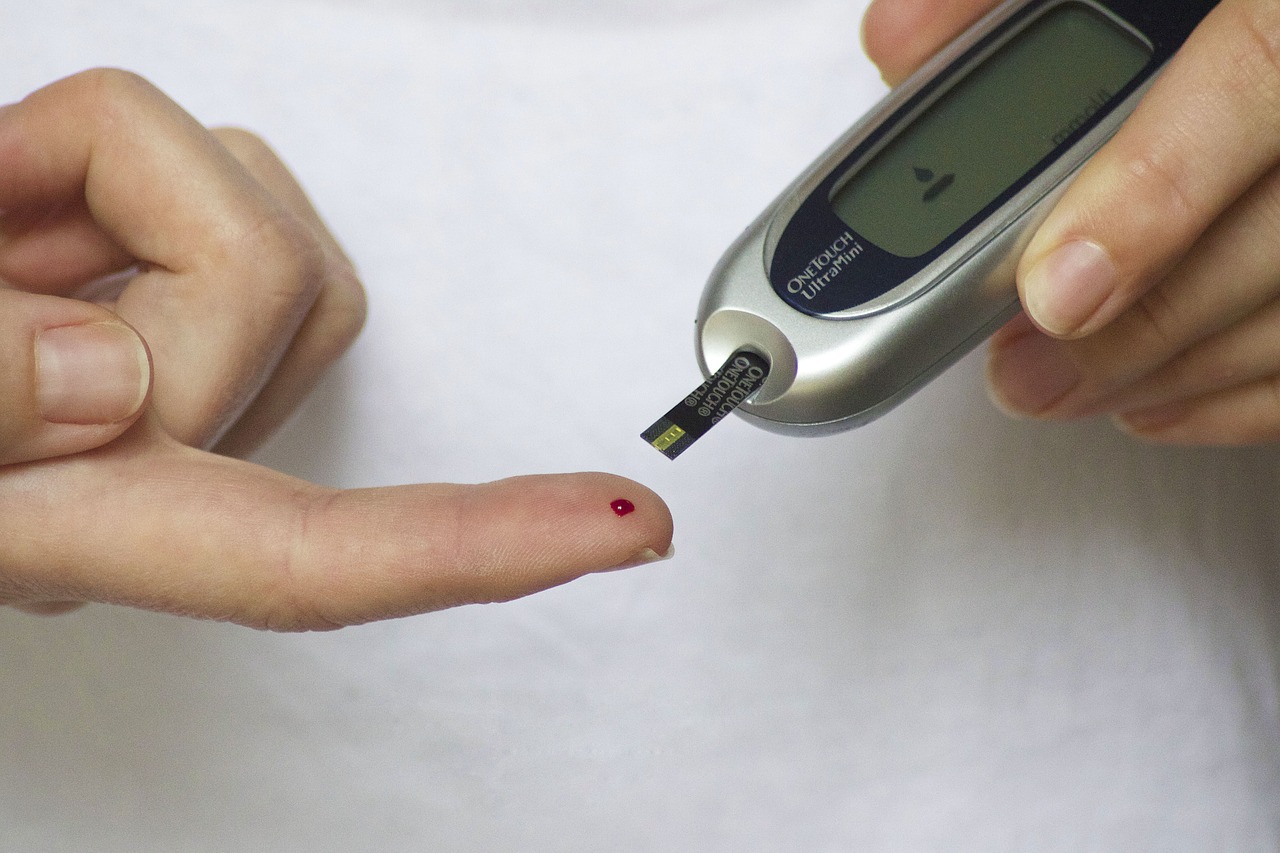 A major breakthrough in managing diabetes.

Meanwhile, the WHO predicts it will be the seventh leading cause of death worldwide by 2030. Therefore, many research groups are working to avoid this painful, tired and difficult process of monitoring the glucose levels.

A group led by South Korean Kim Dae-Hyeong has now announced that they have developed a patch of graphene that monitors blood sugar level and also manages treatment as necessary.

The study, published in the journal Nature Nanotechnology, is a major step in improving the quality of life of these people. Graphene is the key material used in the investigation. This very strong and flexible material is attached to a gold mesh around it to form the device created by researchers.

The device captures the sweat on the skin and sensors embedded real-time device studying changes in the pH and temperature of sweat, indicating the level of sugar.  This data is transmitted wirelessly to the mobile to have a constant control.

If the device detected high levels of sugar, the patch exposes needles of a very small size that release metformin (drug for diabetic patients) in the skin. The enforcement mechanism is so small that, according to the study, users hardly feel it.