A More Accurate to Detect Contaminants in Fish and Shellfish System 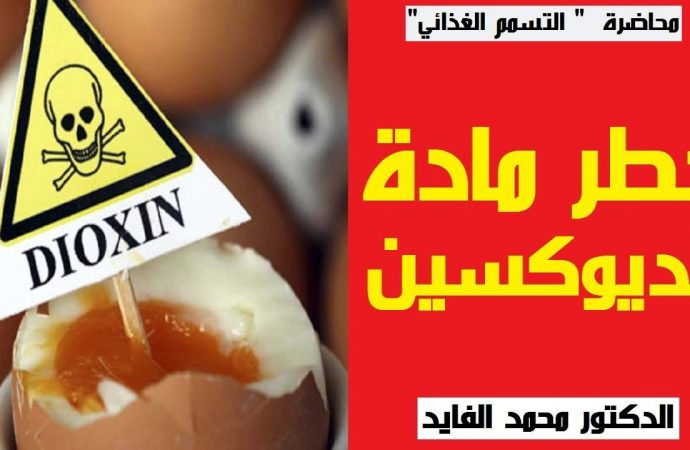 The European Union restricts or prohibits the use of many of these compounds, so it is essential to monitor not exceeding the allowable concentration.

SPAIN – Brominated flame retardants (BFR) are a widely used in a variety of products such as televisions, smart phones, furniture, and plastics products in general, in order to reduce its flammability compounds.  The toxic compounds are harmful to health and are present in food, mainly seafood as they are introduced into the oceans through waste, or waste discharges from factories that produce them.

As explained by the researcher Carlos Sales of the University Jaume I (UJI), in Spain, “these pollutants reach the marine environment and are ingested by fish and shellfish. As lipophilic substances cannot excrete, remain in fat, so that by eating a piece of tuna, for example, eat these compounds and are in our body. While concentrations are low you – detected even in milk maternal – do not generate an immediate health problem, but at high levels are toxic and can cause carcinogenesis, endocrine disruption and neurological problems, which their monitoring in food is vital.”

In this context, researchers at the University Institute of Pesticides and Waters (IUPA) UJI led by Dr. Felix Hernandez have developed an innovative technique that optimizes the monitoring of these substances in food and environmental samples.  The system uses the new source of chemical atmospheric pressure ionization (APCI) for determining these emerging contaminants more effectively than previous techniques because it is more sensitive, with detection limits between 10 and 50 times lower and improved selectivity, being a more accurate method with a smaller margin of error.

“Determining BFR and other persistent organic pollutants has traditionally been performed using the source electron ionization fragmenting the molecules and generate charged ions that can be detected, because contaminants are neutral and to detect must be loaded, but this technique results in sometimes identical ions for different compounds, so its selectivity is limited,” said Sales. He added that “at the same time, the electron impact rarely get to see all the whole molecule, and can result in same fragment for compounds with different numbers of bromines “.

The procedure involves removing solvent compounds food sample, purifying the extract and injected into a gas chromatograph.  The compounds are separated in the chromatographic column and then give a signal in the detector, depending on the concentration in which they are. To reach these levels of analysis, the order of parts per billion, it is necessary to use a mass spectrometer as a detector.

The implementation of this technique has great implications on food security, both to monitor whether there are food lots with a very high concentration of pollutants, in which case they would be recalled, as if to confirm that you are being met levels regulated by the European Union .

As Sales explains, “the EU first restricts the use of these toxic compounds, but then have to monitor that are not being used, because if restricted but still occur, the level would be toxic enough to have implications for humans. The monitoring it is commissioned by the EU to accredited laboratories, such as the CSIC in Madrid or the Public Health Agency of Barcelona, with whom we have worked to carry out this work. “

The methodology is part of the research led by Dr. Tania Portolés, with long experience in the APCI, the team had already applied to pesticides, pesticides, dioxins and other pollutants to improve the sensitivity and detection.

Now, in addition, the technique could reduce the cost of the analysis for the detection of pollutants since, being more sensitive and selective, would use half the materials needed with the techniques previously used and analyzed at a lower concentration.

The results of the research team IUPA contained in scientific publications as Analytical and Bioanalytical Chemistry, besides their authors have been interviewed by the magazine LCGC, one of the leaders in the field of chromatography.