Geological Sounds in the Sónar Festival 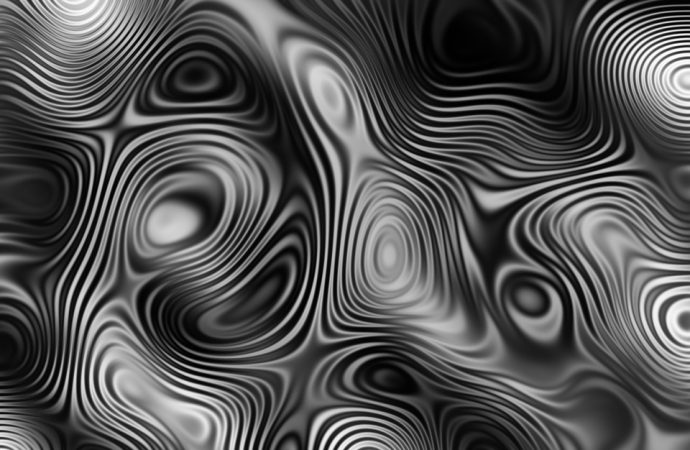 Seismographic data of earthquakes, volcanoes and glaciers, as well as industrial activity in a gravel pit can be transformed into a sound piece with visual support. This is the original proposal raised by Earthworks, an artistic work of the British duo Semiconductor premiering in June on the Sónar festival in Barcelona. Geologists from the University of Barcelona participate in the project.

SPAIN – Earthworks is a work of Semiconductor duo of British artists Ruth Jarman and Joe Gerhardt, which represents the geological evolution of the Earth over time until the Anthropocene, the current geological epoch defined by the impact of human activities terrestrial ecosystems.  It can be seen in the festival Sónar Barcelona from 16 to 18 June.

This year will star SonarPLANTA work, a joint initiative of Sónar and Sorigué Foundation initiated in 2014 to promote experimentation with creative languages around science, technology and new media art.  Experts also collaborate School of Earth Sciences at the University of Barcelona (UB), which have obtained seismic data extraction activities in the gravel pit -the complex Industrial plant business group Sorigué in Balaguer (Lleida) – in collaboration with the Bosch i Gimpera Foundation.

The duo Semiconductor is known for using scientific methodologies and data obtained from the natural environment for their work. They have previously collaborated with other research centers such as NASA and CERN. “Now we want to create an experience that speaks of the phenomena of the formation of the landscape, using their own languages of science to study these processes: using digital seismic recording, a technique used by geologists to study the internal structure of the Earth” the authors explained.

The work Earthworks consist of five giant screens in zigzag, in which animated graphics inspired by the layers of soil of the plant will be screened industrial complex environment. The graphics will be activated from seismographic data converted into sound; a team of UB has obtained from the extractive activity in plant gravels.

Semiconductor creative work also includes the use of analog models, a technique to reproduce scale geological structures and facilitate the study of three-dimensional geological processes that determine the relief.

The artists were able to hear more about this methodology in the Laboratory of Analog Modeling Geomodels, directed at the Faculty of Earth Sciences by Professor Josep Anton Muñoz.

The Sónar festival is one of the key events at the international level in the field of digital technologies and experimenting with new formats and languages on the border between sound, image and space.

The creation of Sónar + D, a large meeting space community of creative technologies has also created a space for innovation for different cultural, artistic and business environments.  In the 2016 edition, the Anthropocene will be the theme of the festival Sónar, which wants to educate everyone about the serious impact of human activity on the landscape and natural ecosystems around the planet.