The Surprising Discovery of Giant Coral Reef in the Amazon 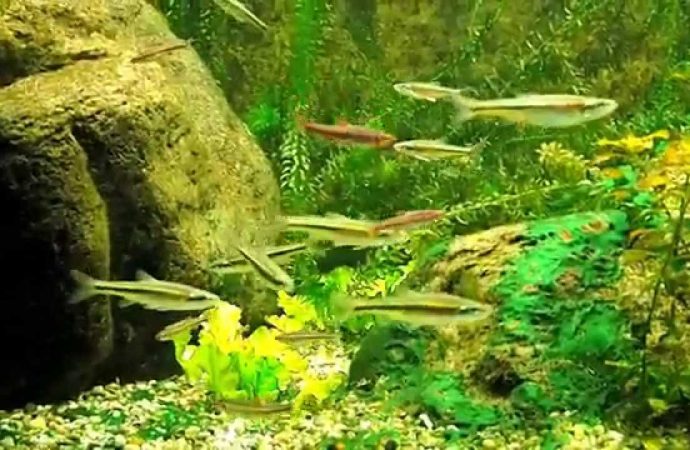 The Amazon flows into the Atlantic Ocean in a plume where salt and fresh water mix. In these muddy waters, scientists were surprised to discover a giant coral reef system. Double surprise: biodiversity seems considerable.

BRAZIL – Thousand kilometers!  This is the estimated length of the coral reefs network discovered at the mouth of the Amazon River, where the fresh water flows into the waves of salt water from the Atlantic Ocean. The ecosystem, which is oriented parallel to the South American coast and perpendicular to the Amazon, would house many creatures ignored or unknown, according to a study published in Science Advances.

These findings are the result of a research program based in part on the results of an expedition in the 1970s who had harvested fish in the coral reefs along the continental shelf. To locate these mysterious reefs in the brackish waters which, at the time, were not the subject of satellite coordinates readings, the scientific team led by Patricia Yager, a researcher at the University of Georgia, United States with colleagues from the Federal University of Rio de Janeiro, Brazil, began by mapping the funds to the aid of sound waves and sampled them during several expeditions between 2010 and 2014.

The analyses confirmed the presence of corals and rich biological diversity in the muddy surface of the water. In this catalog include many species of fish, sponges, of algae and coral course. “We reported the most amazing animals and colorful I’ve seen on an expedition,” says Patricia Yager. The levels of acidity and salinity, debris, sedimentation and light, unique to this geographical location, would be the factors for the creation of such an ecosystem, the researchers said.

Another interesting result: the reef is heterogeneous in its composition. At the southern end, the waters are more bathed by the sun to the north.  Also it is the reef dominated in the low latitudes by corals and species that use light through photosynthesis.

“But in the north, many of these [species] become less abundant and the reef is adorned with sponges and other reef builders that ensure their growth through the food offered by the river.  Both systems are so intertwined,” says Patricia Yager.

For the authors, the microorganisms thriving in the dark waters as muddy plume of the Amazon could provide trophic connection between the river and the reef which represent one of the nutritional resources of the coral species.

It will take further expeditions to understand the workings of these complex ecosystems. Comprising 20% of the world’s fresh water, the Amazon is home to a huge variety of living species, many of which remain to be described.