NASA Scientists will Analyze Coral Reefs from the Air 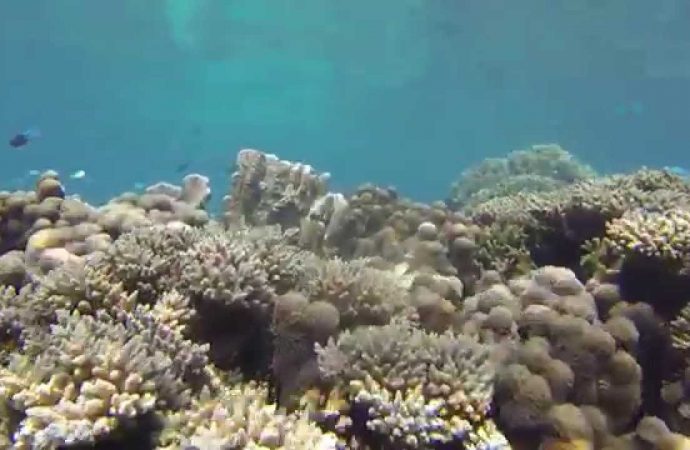 They want to better understand how they are affected by global warming.

US – Coral reefs have almost always been closely studied by scientists in the water, where they analyze small portions to gather information and learn about the larger ecosystems.

The Jet Propulsion Laboratory of NASA is taking a different step this time: taking a much broader view, almost seven kilometers. NASA and leading scientists from around the world launched last week on Thursday a three-year campaign to gather new information about coral reefs like never before.

By using specially designed instruments mounted on an aircraft, the scientists plan to map large swaths of coral around the world hoping to better understand how these sensitive and important ecosystems are affected by environmental changes such as global warming, acidification and contamination.

Eric Hochberg, the Institute Bermuda Ocean Sciences and principal investigator of the project called the COral Reef Airborne Laboratory (CORAL), said that the idea is to get a new perspective on coral reef from above, to study in a larger scale than we have been able to before, and then relate the condition of reefs with the environment.

While primary science will be conducted using instruments that create detailed images of the seabed from above, the team will also take reference measurements in the ocean to validate the data, Gierach explained.

Coral reefs support many tourism economies around the world, but they offer much more than beautiful places for diving and snorkeling, Gierach said.

The reefs are critical habitat for most fish that people consume and also protect the coasts of dangerous storms that overload and raise ocean levels.

Recently, scientists developed pharmaceutical applications from coral reefs, including painkillers which are not addictive, Hochberg said.