Disassembling Fossil Micrometeorites Theories about the Earth’s Past 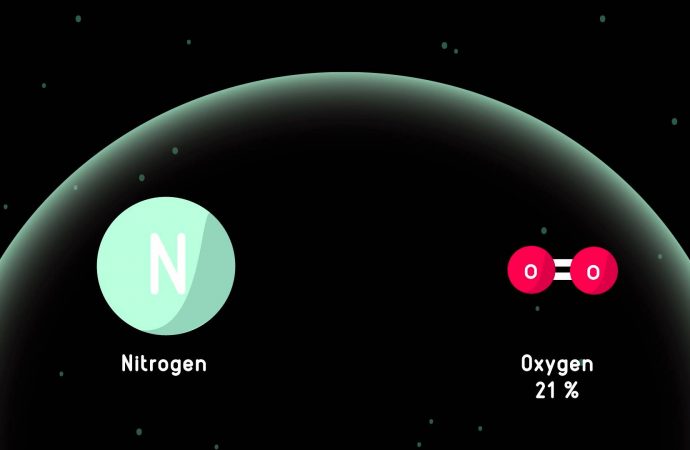 It was thought that there was no oxygen in the atmosphere of the Archean era, more than 2,500 million years ago, but cosmic spherules found in the bed of an ancient Australian lake refutes this theory.

AUSTRALIA – It was widely accepted among the scientific community that during the Archean era – between 3,900 and 2,500 million years ago – oxygen levels were extremely low on our planet. It was assumed that the early Earth’s atmosphere contained less than 0.001% oxygen than today, but studies so far referred only to the lower layer.

However, a team of researchers led from Monash University in Australia, analyzed tiny fragments of meteorite, from 8.6 to 50 microns in diameter and found in an ancient lake in Australia to provide evidence of what happened in the top layer of the early atmosphere.

The results, published in the journal Nature, reveal that the chemical composition of these micrometeorites “indicates that may have been oxidized in an oxygen rich upper atmosphere during the Archean era.”  The study indicates that the particles were oxidized iron meteorite entering the Earth’s atmosphere to become iron oxide minerals detected today.

The researchers extracted and analyzed recovered 60 fossils micrometeorites. They are cosmic spherules whose material was completely melted during entry into Earth’s atmosphere.

No mixing of the two atmospheric layers

Analyses of oxidation of the material and the models developed by the team suggest that oxygen concentrations in the upper atmosphere during the Archean era could be similar to that of Earth today.

In a parallel study, also published in Nature by researchers at NASA and the University of Washington (USA), the discovery of these ashes meteorite is valued since they imply that the upper atmosphere was rich in oxygen in a period.