Bacteria in the Sea help regulate the World’s Climate 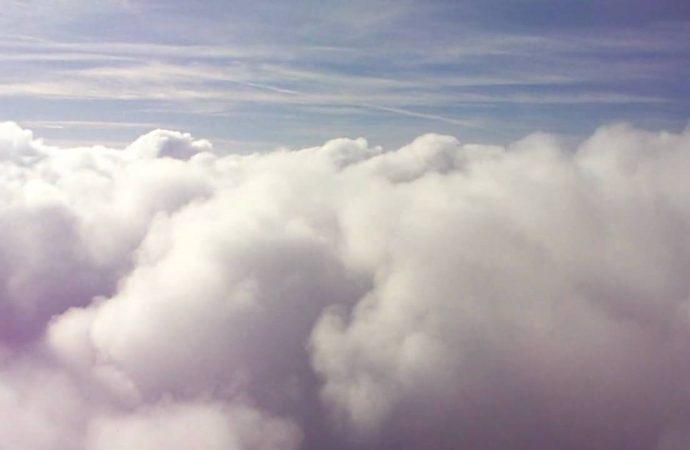 The study found that the Pelagibacterales group, which is included among the most abundant organisms on the planet, has a leading role in stabilizing the atmosphere.

London – British scientists have found in the ocean a bacterial group that appears to play an important role in regulating the Earth’s climate, according to a study published this week in the journal Nature Microbiology.

The study found that the Pelagibacterales group, which is included among the most abundant organisms on the planet, has a leading role in stabilizing the atmosphere.

That group consists of up to half a million microbial cells found in seawater fragments equivalent in size to a small spoon.

Ben Temperton, professor of Bioscience at the University of Exeter (England), was one of the members of the international team of researchers who first identified the aforementioned Pelagibacterales group as likely source of origin for production of the chemical compound dimethyl sulfate (DMS).

Through various chemical processes, the DMS spherical particles increases water formed by the condensation of water vapor, which in turn reduce the amount of sunlight that is projected onto the ocean surface.

The latest findings reveal the relevance of Pelagibacterales in this process and open the way for further research.

“This work shows that Pelagibacterales constitute an important compound in climate stability. If we are to improve models of how the DMS impact on the climate, we need to consider this organization as a major contributor,” Temperton said.

This expert noted that what is “exciting” is “elegance and simplicity of the production of DMS in Pelagibacterales”.