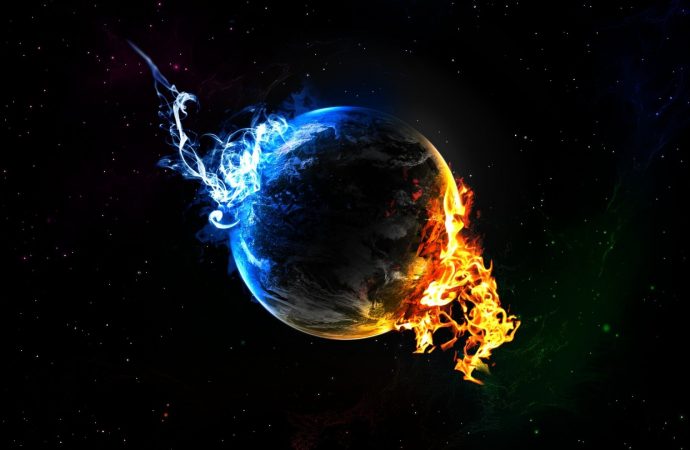 Climate change would have implications for health, water management and lack of food.

MEXICO – The planet could increase its temperature by two degrees Celsius by the end of the 21st century, said Carlos Gay García, researcher at the National Autonomous University of Mexico (UNAM).

“There are high chances that we have to live with two degrees by the end of the century and this means a ‘barbarity’,” said the specialist at a press conference.

He said that even though there is an overall increase, he stressed that countries are affected differently.

At the conference, Mario Molina building in University City, the researcher explained that proof of this is the increase in temperatures recorded in the last seven months.

“January, February, March and April 2016 have broken record, all have been hotter than the same month in the record and is that from 2015, October, November and December were warmer comparing those months with previous years,” he explained.

Gay García cited the publication of the National Oceanic and Atmospheric Administration (NOAA) of the United States in recent days reported that April 2016 was the hottest since 1980, when they began to take measurements.

“This April has it been 1.1 degrees Celsius warmer than average. Was heated five times what had been heated in the past,” he said.

He also noted that carbon dioxide is the most important factor in global warming and that the gap in the adaptation grows every day, especially in resource-poor countries.

The researcher suggested that to address the problem, governments should invest more in research and technology, as well as disaster prevention and a change in strategic thinking in decision-making.