Record-strong El Niño is Now Over 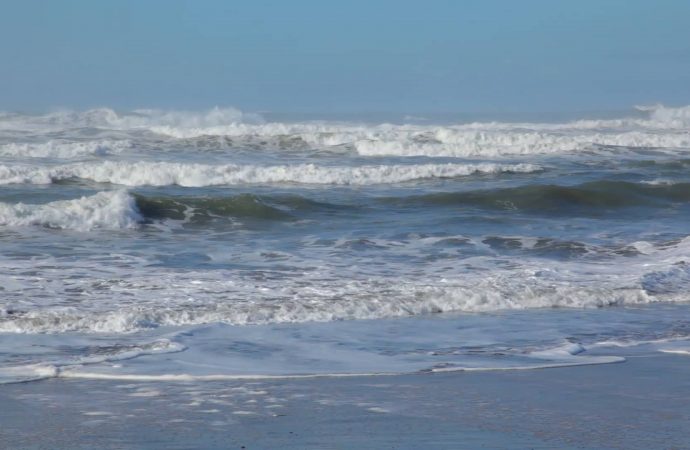 The weather phenomena that have driven up global temperatures to extreme levels in the spring is now over, according to Australian meteorologists. The water temperature in the eastern Pacific is back to normal after a year of El Niño.

AUSTRALIA – Weather phenomenon means that the turnover of water in the eastern Pacific is changed so that the surface temperature becomes too high, which affects rainfall patterns in much of the world’s tropical and subtropical regions and raises the temperature. For example, usually Southeast Asia and Northern Australia suffer drought. So it has been this time. Also, parts of Africa have experienced severe drought.

The last El Niño conditions began to be felt a year ago, and the phenomenon culminated in winter. During February, March and April there were global average temperature record with unprecedented margin.

The opposite of El Niño is called La Niña. Such periods are not so pronounced, but the average temperature drops down, and it usually becomes wetter than normal in the Southeast Asia and Australia.

Full weather cycle goes under the acronym ENSO. The past two weeks have ENSO cycle returned to neutral conditions again, reports the Australian Meteorological Bureau on Tuesday. The surface water in the eastern Pacific is cool again.

This means, first that the relevant parts of Asia, Africa and Latin America have hope for more normal rainfall conditions, and that the average temperature on Earth in the coming months will fall back to less dramatic levels.

But it is unclear how fast it goes and how much cooler it gets.