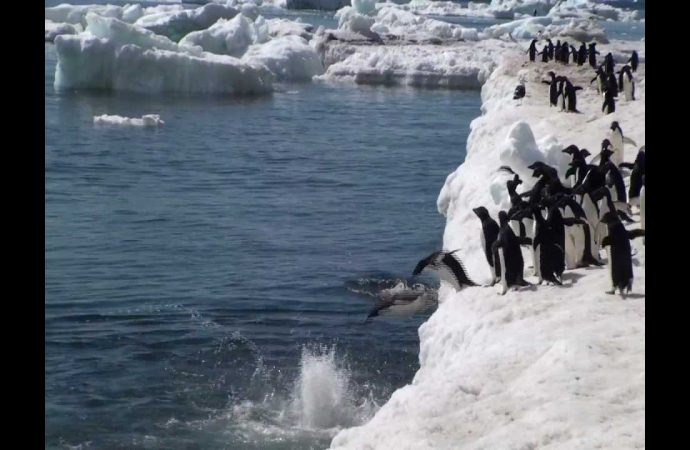 It is estimated that 37% of the bases do not treat their wastewater.

Australia – The wastewater from bases in Antarctica pollute the seas and affect fish, seals, penguins and other animals that live in the surrounding area, according to Australian experts quoted by the media.

It is estimated that 37% of the bases in Antarctica do not treat their waste water, a problem that Australia is trying to deal with by shipping its wastewater treatment plant that is able to transform them into drinking water, according to ABC.

The environmentalist Jonny Stark, the Australian Antarctic Division (AAD), said that studies conducted by the organization to evaluate the minimum requirements of the Antarctic Treaty showed “that probably they are not effective to limit the environmental impact of wastewater “.

The negative effects of wastewater extend more than 1.5 kilometers of drainage point and in these areas have been found that fish have deformities in gills and liver, while seals and penguins begin to develop resistance to antibiotics.

Stark told ABC that he believes it is something that should concern us since we do not know what the long term implications are but surely it will not be anything good. He presented his study at the meeting of the parties to the Antarctic Treaty being held this week in Chile.

In this international meeting, Australia will also present the plant sent to treat sewage at Davis station, which has developed over five years and produces water that is so pure that it can be drunk, according to its creators.

The director of the Institute for Sustainability and Innovation of Australian Victoria University, Stephen Gray, said that currently too much energy is spent on heating and desalinating water in Antarctica so that they can drink water.

“Recycling the wastewater probably save 70% of energy to produce potable water,” added Gray.

For its part, the director of the AAD, Nick Wales, said he expects research and development organization of the new treatment plant will inspire strengthen standards for environmental protection at the meeting in Chile.

He told ABC that there is an active discussion within the treaty at this time about whether these minimum standards (in the treatment of wastewater) are sufficient and what stations in Antarctica should do.