The Consequences of an Oil Spill Lasts Longer than Expected 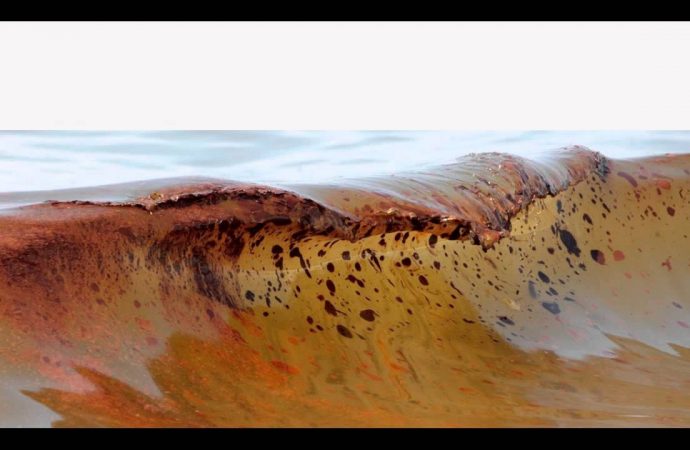 Pollutants are driven for months following sinking below the water surface and then dropped into the depths.

US – After the explosion of the oil rig Deepwater Horizon in April 2010, more than 500 million liters of oil contaminated the sea in the Gulf of Mexico. Soon there were reports that microbes have already made to the decomposition of oil residues and pollutants would be sooner rather than later disappeared.

An international research team led by Beizhan Yan (Columbia University) published in the scientific journal Proceedings of the National Academy of Sciences (PNAS) a rather disturbing observation: pollutants are driven for months following sinking below the water surface. They have combined with microscopic algae and debris and are then used as a kind of “marine snow” sunk into the depths.

The researchers estimate that ten to fifteen percent of the total oil spilled sank to the seabed in the Gulf of Mexico, where it can enter the food chain and fish and coral harm. Especially the discovery of barium was a shock to the scientists: Barium was considered particularly fast degradable pollutants.