Most Antidepressants are Ineffective for Children: Study 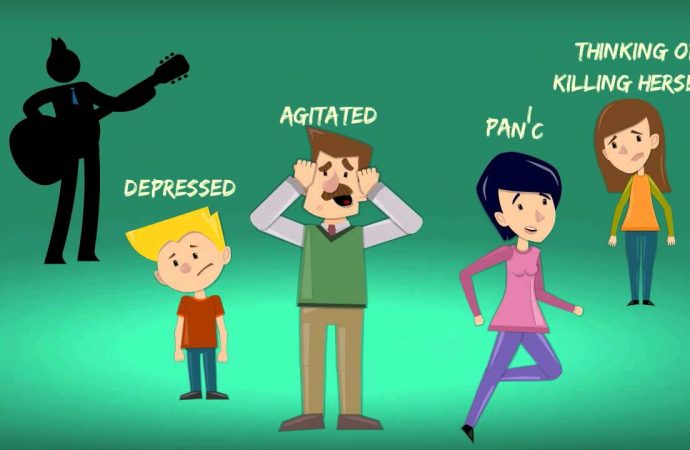 Nortriptyline was considered the least effective of the 14 antidepressants studied.

FRANCE/UK – Most antidepressants are ineffective and sometimes dangerous for children and adolescents with major depression, according to a major study published last week in the British medical journal The Lancet.

The international group of scientists examined 34 trials with more than five thousand children and adolescents aged nine to 18 years and 14 antidepressant drugs.

Only one of these drugs, fluoxetine (marketed especially under the name Prozac), was more effective than a placebo in treating symptoms of depression. It also had a higher tolerance than other antidepressants.

Nortriptyline was considered the least effective of the 14 antidepressants. Imipramine was less tolerated and venlafaxine was associated with an increased risk of suicidal thoughts.

Scientists recognize, however, that the true efficacy and dangers of serious undesirable effects of these drugs remain collectively poorly known by the thinness of existing clinical trials.

This is the case especially of suicidal thoughts or behaviors linked to antidepressants: in a comment attached to the study, the Australian scientist Jon Jureidini notes that in the case of paroxetine it is 10% in a new analysis of data, 3% against the previously published trials.

According to estimates cited by the study, 2.8% of children aged six to 12 years and 5.6% of adolescents suffer major depressive disorders in developed countries, a proportion that may be underestimated given the difficulty of diagnosing the disease.

These symptoms are different effect observed in adults: primarily include irritability, school refusal or aggressive behavior.

As for antidepressants prescription, which beyond suicidal tendencies can also cause headaches, nausea and insomnia, has continued to increase. Most Western countries now recommend them to be reserved for the most severe depressions and after psychotherapies fail.

“Antidepressants do not seem to offer a clear benefit in children and adolescents,” the authors of the study, added that “fluoxetine is probably the best option when drug therapy is indicated” they concluded.

Several experts welcomed the results of the study, reassuring the recommendations of prescribing antidepressants to children and adolescents in countries like France or Great Britain.

The first treatment of depression in children and adolescents should be “psychological or relational approach” that is “more effective in the long term,” Professor Daniel Marcelli, vice president of the French Society of Psychiatry of Children and Adolescents, who participated in the drafting of the French recommendations, told AFP.

“We agree with the conclusions of the authors, who estimate that antidepressants should be used with caution and close monitoring,” said Bernadka Dubicka for his part as the British psychiatrist.