First Species Disappears as a Result of Climate Change 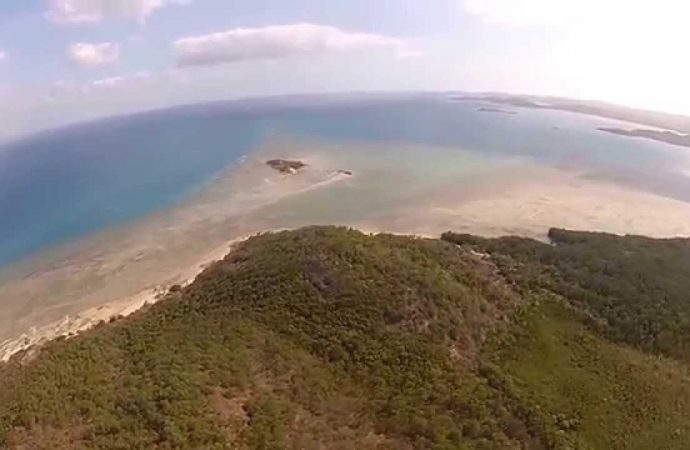 A small rodent in Australia has gone extinct due to rising sea level in the Bramble Cay, where they lived.

AUSTRALIA – Experts believe that the small rodent is the first Australian mammal on the planet disappearing because of climate change caused by humans.

The animal, whose scientific name is Melomys rubicola, lived in the Bramble Cay, a tiny island that rises to three meters from the sea level in the Torres Strait that separates Australia and Papua New Guinea.

The existence of this rodent, considered the only endemic mammal of the Great Barrier Reef, was recorded by Europeans in 1845 at the Bramble cay, where they flourished.

However, an expedition in 1978 reflected the reduction in the number of such species to only a few hundred. They were last seen in 2009.

The scientific report published on the website of the government of the Australian state of Queensland stated that this probably represents the first extinction of a mammal caused by anthropogenic climate change (caused by man).

Two years ago a team from the Ministry of Environment and Heritage Protection of the Australian state of Queensland and the University of Queensland conducted an investigation in search of some of the specimens but were unable to sight them. Natalie Waller and Luke Leung, authors of the government report, recommended that the rodent be declared extinct.

The experts added that the “root cause” of their disappearance is the rising level of the waters that flooded the Bramble Cay exterminating the entire population and destroying their habitat, cites the Guardian Australia.

For low-lying islands such as Bramble Cay, the destructive effects caused by weather events are exacerbated “by the impact of rising waters due to climate change” caused by man, says the report.

With only about 40 thousand square meters, the Bramble Cay is an important breeding place for green turtles and seabirds and also has a great cultural value to the Indians residing in the region.