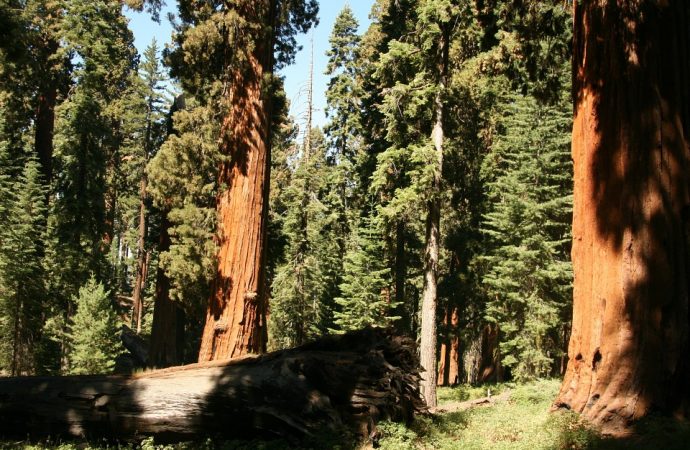 Extreme weather events limit their ability to adapt to changes.

AUSTRALIA – Climate change and extreme weather events threaten the survival of the forests of giant old trees, by limiting their ability to adapt to changes, according to a recent study published on Friday in the journal Trends in Ecology & Evolution, Lindenmayer and Laurance: “The unique challenges of conserving large old trees”

“The giant and ancient trees need long periods of stability to survive, which is becoming very rare in a rapidly changing world,” warned coauthor of the study, Bill Laurance, in a statement from James Cook University.

Scientists from James Cook University and the Australian National University (ANU) who participated in this research pointed out that the conditions that allow the trees reach these dimensions are changing.

“The ancient giant trees are susceptible to a plethora of threats including deforestation, logging, agriculture, droughts, fires, storms, invasive species, development of human infrastructure and climate change,” according to study.

Several scientists believe that increased levels of carbon dioxide (CO2) benefits these trees, fertilize and increase its growth rate, but others believe it would exacerbate the severity of storms and droughts or favor the expansion of vines that strangle them .

But according to study co-author David Lindenmayer, from the ANU, the risk is that “many ancient giant trees have expanded their growth rates and dangerously live on the edge in terms of the use of available water and vulnerability to drought.”

The research focused on trees that are located in the range of 5% larger within their species, including the giant sequoia, California (Sequoia sempervirens), which can measure more than 370 feet.