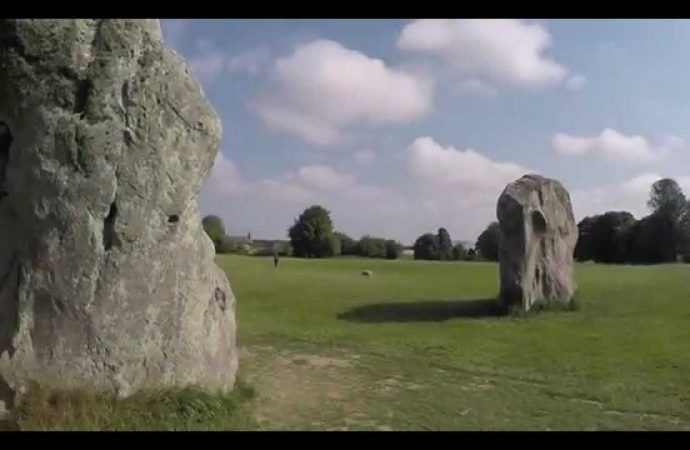 UNESCO 31 examines its impact on cultural and natural sites from 29 countries.

Climate change “is fast becoming one of the most significant for World Heritage risks,” warns UNESCO in a report released in Paris, which examines their impact on 31 cultural and natural sites from 29 countries inscribed on the list World Heritage Sites.

UNESCO stresses that phenomena such as rising temperatures, melting glaciers, sea level rise, extreme weather events or the increased risk of droughts and fires, are affecting the World Heritage Sites worldwide, according to the paper’s lead author, Adam Markham.

Emblematic sites such as Venice, Italy;  the megalithic monument of Stonehenge in the United Kingdom;  the Galapagos Islands in Ecuador; Cape Floral Region in South Africa; the port city of Cartagena de Indias, Colombia;  or Shiretoko National Park, in Japan, are among those studied.

In Latin America, Coro and its port, in Venezuela; Huascaran National Park in Peru; Atlantic Forest – Southeast Reserves in Brazil; and the National Park Rapa Nui, Chile, are the other vulnerable sites on the World Heritage and Tourism report in a changing climate, prepared by UNESCO in collaboration with the United Nations Environment Programme (UNEP) and the Union of Concerned Scientists (USC).

The study notes that the foundations of the monuments can be destabilized by the increase or decrease in soil moisture, changes in the freeze-melt, or in the Arctic sites, thawing of permafrost, which is the layer permanently frozen soil. In addition, climate change inside buildings, due to higher temperatures and humidity can cause mold, rot and insect pests.

In fact, rising sea level has already damaged hundreds of buildings in Venice and Easter Island could lose some statues due to coastal erosion, while in many major coral reefs in the world “discoloration is observed without precedents related to climate change.”

Another vulnerable sites studied by UNESCO is the city of Hoi An in Vietnam, whose location at the mouth of the Thu Bon River makes it prone to flooding during the rainy season. Although like most of its historic center is no more than two meters above sea level is also vulnerable to sea level rise and coastal erosion. An Dinh district, which concentrates almost all historic buildings, could suffer annual floods from 2020.

Hence the report’s authors recommend the World Heritage Sites of UNESCO when considering future applications to the list of sites of “outstanding universal value” Committee note among other criteria if they are at risk of degradation due to climate change.

In this sense, they add, the harmful effects of global warming could even cause them to lose their status and be expelled some property of that prestigious list, currently composed by 1,031 sites in 163 countries, including 802 cultural, 197 natural and 32 mixed, many important tourist destinations.  So far, from the World Heritage Sites in danger has 48 assets.

The director of the World Heritage Centre Mechtild Rossler has estimated that it is of “vital importance” to limit global temperature rise “as it was set in the Paris Agreement adopted last December at the cop21 climate summit. The goal is to “understand, monitor and better address” this threat in the World Heritage Sites around the world, for the benefit of present and future generations, he added.