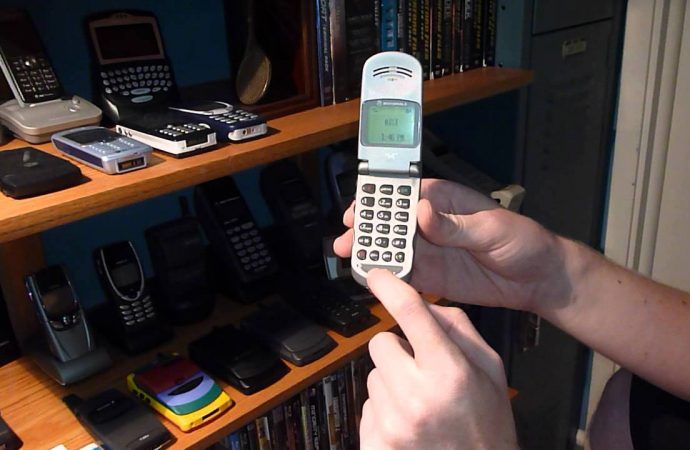 The animals were exposed for two years since birth with electromagnetic fields.

US – In a research lab in Chicago (at US National Toxicology Program; NTP) rats and mice were placed in special rooms in groups of 90 animals isolated by gender. They were exposed over 9 hours a day with the transmitters of GSM and CDMA service.

Exposure was the entire room and not to specific body parts. The strength of the high-frequency electromagnetic fields (EMF) was 1.5, 3 or 6 watts per kilogram of body weight. The limit values for mobile phones in the US are 1.6 W / kg. There was a control group of animals that were not exposed to EMF.

The experiments have been completed, but the results only partially evaluated. Nevertheless, the team led by John Bucher decided on Friday to inform in a press conference the public and to publish the partial results. The reason was a conspicuous accumulation of two types of tumors. In the group exposed to EMF, 2 to 3 percent of the animals developed glioma. The pathologist also found 1 to 3 percent of the animals had hyperplasia of glial cells, which still does not indicate a tumor, but points to a stimulation of cell growth of glial cells. In the control group without EMF exposure neither hyperplasia nor cancer growth was observed.

The pathologist discovered schwannomas in the heart of 1 to 6 percent of male rats exposed to EMF. In 1 to 3 percent of the animals showed presence of hyperplasia of Schwann cells. Schwann cells are specialized glial cells, whose task is the formation of myelin sheaths. They therefore belong to the nerve tissue. Unlike glioma, schwannomas revealed there was a dose-response relationship. Similar to gliomas there was no accumulation of schwannomas in female rats or in mice.

The results were published in Biorxiv.