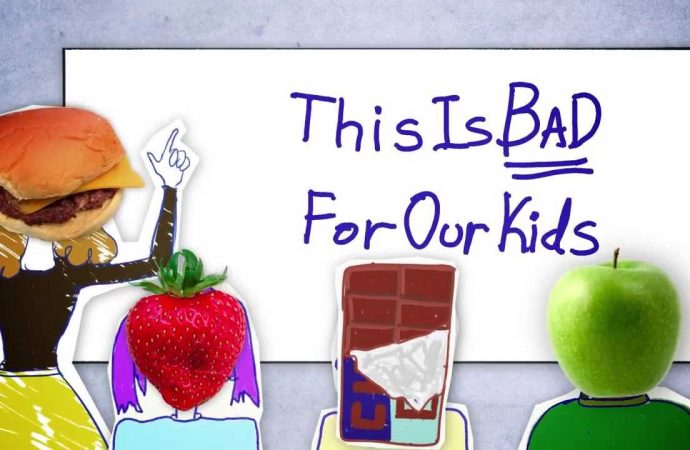 The more effective nutritional intervention in adolescents with obesity is for whose with longer telomeres.

SPAIN – Weight loss in obese adolescents is more effective depending on the length of their telomeres. This is indicated by the latest research led by the University of Navarra in the project EVASYON, a therapeutic program for adolescents with overweight and obesity in which several Spanish centers were involved.

In a statement, the University of Navarra explained that these biomarkers (the longer cell age are telomeres, or ends of chromosomes, the lower the age of the cells and therefore more ‘young’ the organism is) are heavily influenced by the lifestyle. In fact, cell age mark does not have to coincide with chronological age according to Dr. Azcona San Julián from the Department of Pediatrics of the University Hospital of Navarra collaborating in the study. He noted that for this reason, snuff, inactivity or unhealthy eating shortened telomeres although it is chronologically young.

According to the coordinator of the study, Professor of Physiology Amelia Martí, genetics also play a major role in telomere length. In this they assessed the effect of genetic variants of interleukin 6, a related molecule with chronic inflammation. They found oxidative stress are associated with obesity and with accelerated shortening of telomere.

The result of his research, which involved 66 young people with overweight or obesity in Spain, showed that their telomeres were responding “significantly better” to nutritional intervention, which consisted of an intensive two months time to lose weight and gain healthy lifestyles.

In addition, volunteers were followed up for a year and experts could see that most of them had had successful weight loss and healthier habits. “Tackling obesity in adolescence is paramount to avoid the many problems that will suffer as adults. In this sense it is especially important to acquire healthy practices of regular exercise but also of minimum hours of sleep, less use of screens, devote time to family eat well and avoid doing after hours, reduce or eliminate sugary drinks and lead an orderly life, “explains the researcher at the University of Navarra.