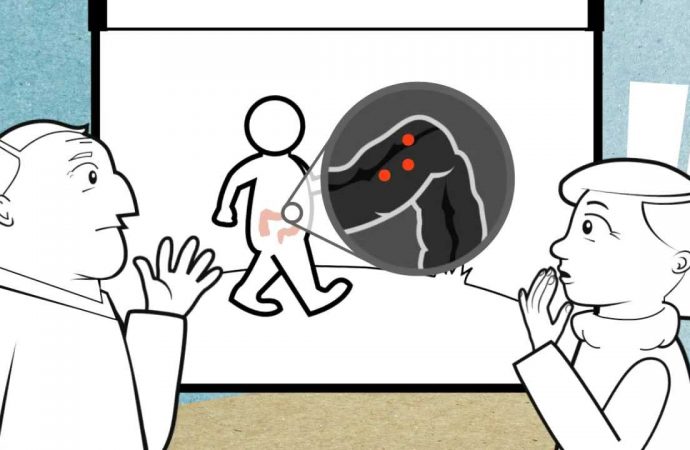 The test is now available and simplifies existing evidence, considered "invasive" by most patients.

Switzerland – The University of Fribourg in Switzerland announced that a group of researchers at the center have developed a test that detects early stage colorectal cancer through blood and it is now available for use in the country.

After two years of research, this test simplifies current method which is considered “invasive” by most patients.

With the new test, it is anticipated that many people will opt to get examined in the preventive measures taken for fight against this disease.

The most widely used tests for early detection of colorectal cancer consist of finding blood in stool and colonoscopy, a test to be carried out anyway if the result of the preliminary examination is positive.

Instead, the new test detects the inflammatory reaction of the body against cancer and polyps from the blood sample. It will be enough to confirm any risk for colorectal precancerous lesion or cancer.